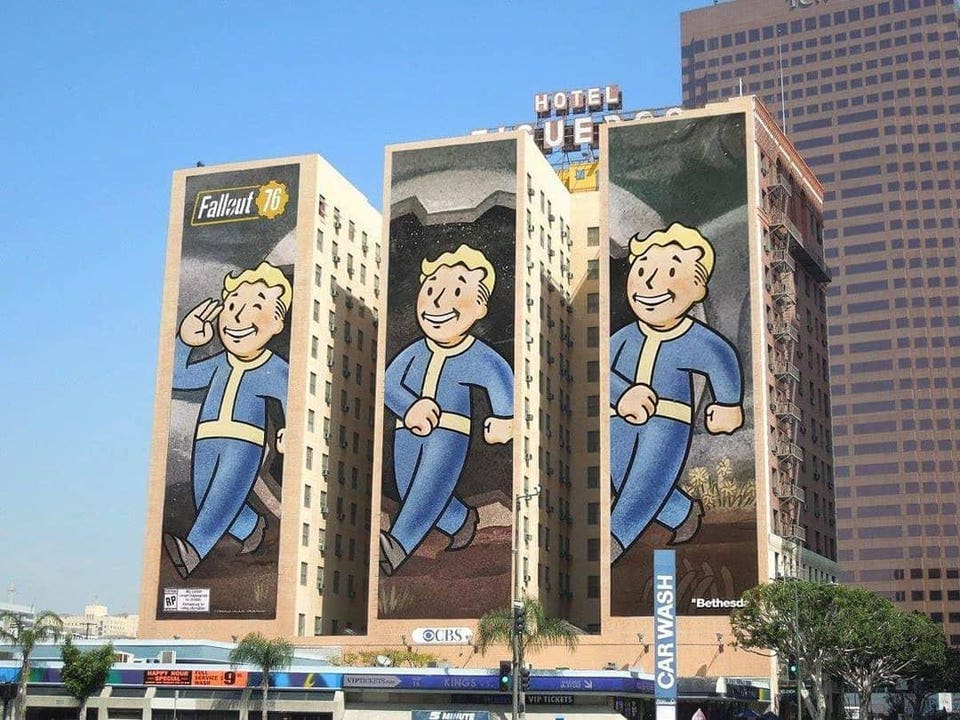 E3 is nearly upon us, and that means that all the major publishers, developers and platform holders will be vying for eyeballs as they try to build hype for new releases in the fall and beyond. So far, it’s looking like a big one: Nintendo is back as a company capable of generating excitement, and there are plenty of other big games rumored and confirmed from other publishers. Even Microsoft, which has been struggling as of late, might come to the table with some big announcements. So with that in mind, let’s take a look at the 6 biggest games coming to the show in LA.

A few notes: this is for games confirmed to be coming to E3 2018. There are surely other surprises waiting in the wings, some of which have been leaked to the degree that they seem pretty likely at this point, but they’re not on this list. Also, this list isn’t necessarily the games that will wind up being the biggest when they release or anything like that. These are the games I’ve been waiting to see and that I expect to make a splash at the conference. Without further ado: 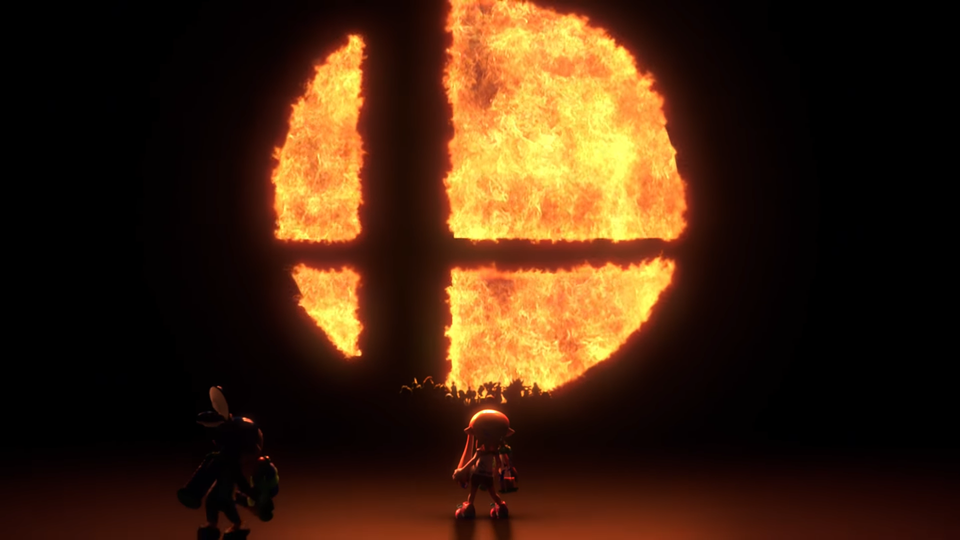 Smash Bros.: Smash Bros. on Switch is anchoring both Nintendo’s fall release schedule and its E3 show. We don’t know much about it beyond the fact that it exists and it will likely have everything we’ve come to expect out of a Smash Bros. title, but it’s a big deal nonetheless. Smash Bros. is popular among the Nintendo faithful, and it has a hardcore competitive following in a way that other Nintendo games don’t quite, though Splatoon 2 is getting up there and Mario Tennis Aces could well develop one. 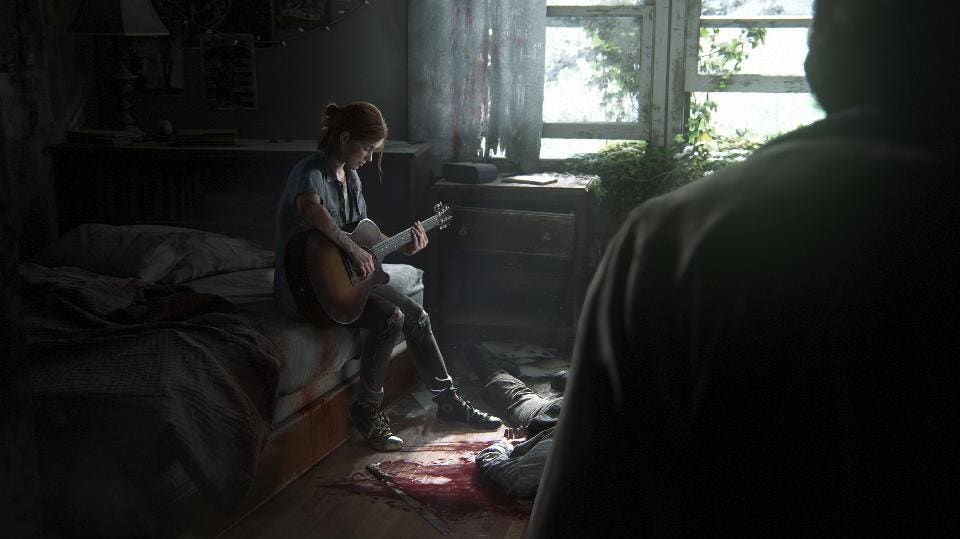 The Last of Us Part 2: Plenty of people have questioned whether or not we need a sequel to the singular The Last of Us, but this is the video game industry and we do like sequels. The Last of Us is a grim, post-apocalyptic creation from Uncharted creators Naughty Dog, and nothing we’ve seen about The Last of Us Part 2 so far seems to be short on grim. I expect to see some gameplay of this for the first time, as well as a possible release date. I’d be surprised if this wound up making its way to shelves in 2018, but if it did sony would pull off an impressive double tentpole along with God of War.

Assassin’s Creed: Odyssey: After a brief hiatus, Assassin’s Creed returned to murderous form last year with Assassin’s Creed Origins, taking the series back past its roots in the Crusades to Classical Era Egpyt, allowing the series’ faithful to take a sigh of relief after two lackluster outings with Unity and Syndicate. And now that we’ve taken that year off we appear to be back on the furious release schedule the series is known for, conjuring up entire ancient worlds one year at a time. This years’ title will take us back to Ancient Greece, and I’m hoping the “Odyssey” in the name means we get a seafaring adventure something like Black Flag. 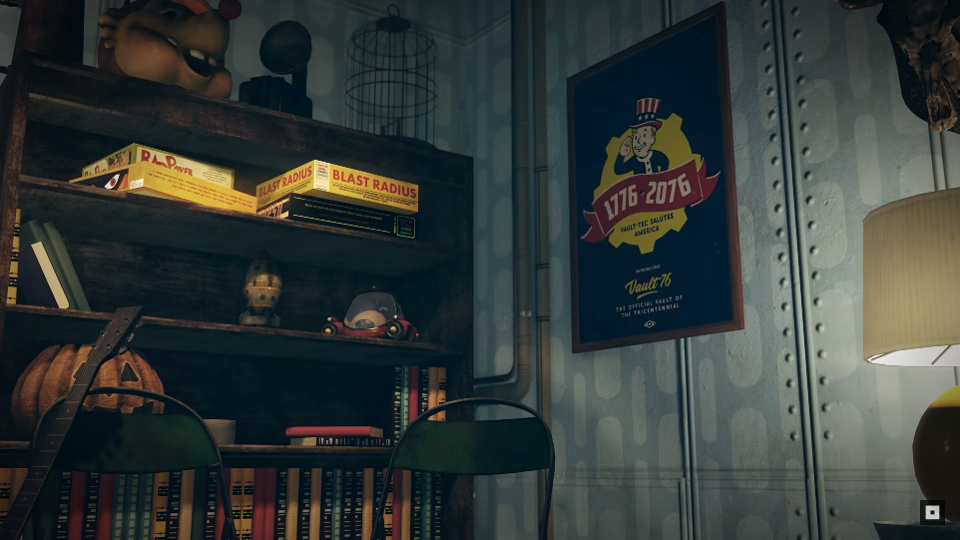 Fallout 76: Bethesda teased Fallout 76 a little while ago, and we still don’t know exactly what to expect out of it. The visuals look like the sort of Fallout game we’ve seen before, but rumor has it that that the new game will be a multiplayer survival sim more like Rust or DayZ, with a healthy dose of the base building mechanics from Fallout 4. Something like that is a natural fit for the Fallout universe, but it’s likely to cause fans of the series to raise an eyebrow unless Bethesda also announces a more traditional RPG likeElder Scrolls 6 or something from its Starfield project. 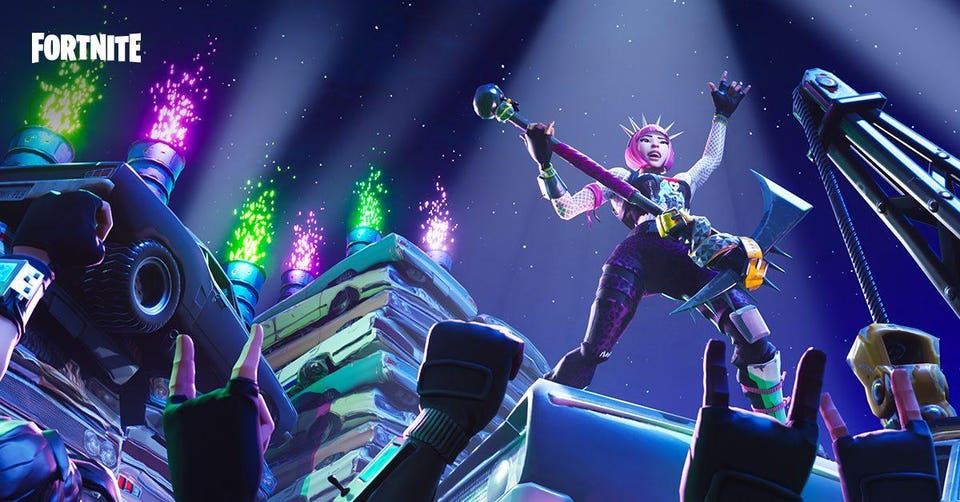 Fortnite: Battle Royale: Fortnite doesn’t have any big announcements planned for E3, though it might well give us an Android release date or make its way to the Switch. It’s treating the show as a celebration with a big ProAm tournament and what it’s calling “Party Royale,” but it’s still the biggest game in the world, and E3 isn’t going to change that. A recent social media analysis found that even now, people are talking about Fortnite twice as much as they’re talking about E3.

The Division 2: Ubisoft’s big post-apocalyptic loot shooter has had an interesting life. It launched to scattered acclaim, though problems with progression, a troubled endgame and muddled politics gave it trouble throughout its early phases. A long succession of free updates has given it new life and its players a whole lot more to do, as well as clearly giving the developers a better handle on just how to run the game going forward. Hopefully, that means its the moment is right for a numbered sequel, something to give lapsed players and curious onlookers a chance to sign onto an improved experience. Let’s hope it goes better than Destiny 2.