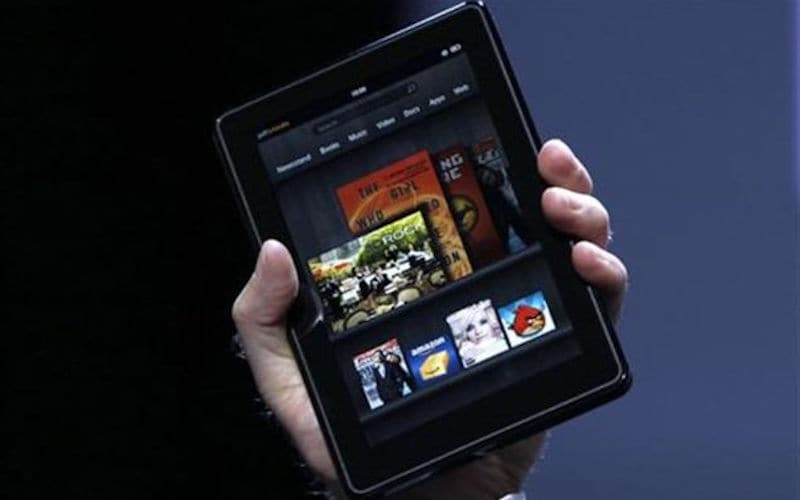 Amazon has dropped its appeal of a US regulator’s order and will pay refunds up to $70 million for app purchases by children on its tablet computers, officials said Tuesday.

The Federal Trade Commission announced it filed a joint request with Amazon to withdraw a court challenge to an order from last year, which was similar to actions taken against Apple and Google for failing to get parental authorization for purchases made by minors in their respective app stores.

The end of the litigation clears the way for refunds of some $70 million (roughly Rs. 455 crores) for in-app charges made between November 2011 and May 2016.

“This case demonstrates what should be a bedrock principle for all companies – you must get customers’ consent before you charge them,” said Thomas Pahl, acting director of the FTC’s Bureau of Consumer Protection.
“Consumers affected by Amazon’s practices can now be compensated for charges they didn’t expect or authorize.”

The FTC has reached settlements with Apple and Google on similar cases, arguing the lack of passwords had allowed children to make app purchases without parental consent. Amazon however had challenged the FTC order last year.

FTC officials argued that Amazon failed to get consent from parents whose children made in-app purchases on the Kindle and Fire tablets, sometimes racking up huge bills.

Amazon had no immediate comment on the case. The FTC said Amazon would shortly announce details of its refunds efforts.