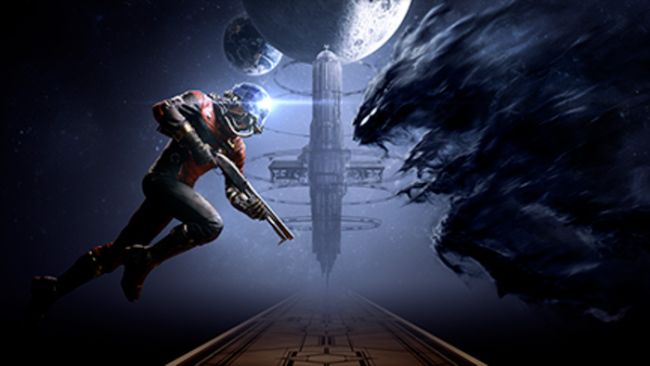 It has taken more than a decade for another Prey game to debut, but after a tumultuous journey that saw the cancellation of a long-awaited sequel in 2014, Bethesda’s reboot (through Arkane Studios) is now here. So are new graphics drivers that promise optimized performance for Prey.

The newest Crimson ReLive release also adds multi-GPU support to Prey and squishes half a dozen bugs. They include:

As for Prey, what we’ve played so far has been running mostly fine, and certainly better than Dishonored 2 at launch. See more of our early thoughts on performance.