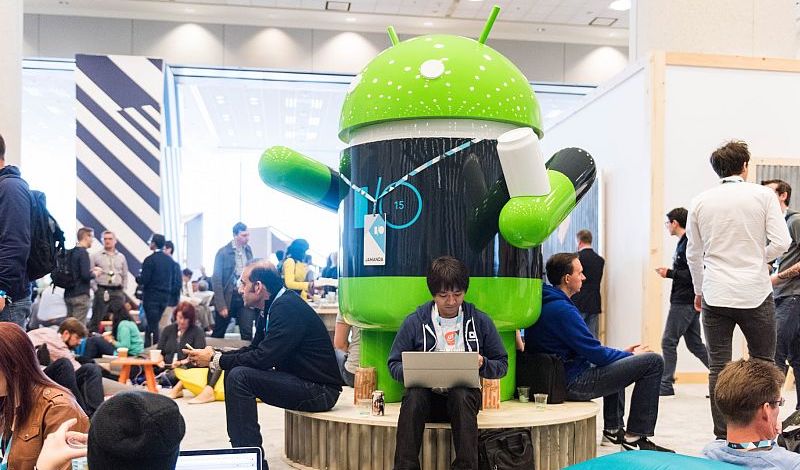 Google in 2015 unveiled Project Brillo – an Android-based OS for the Internet of Things. If you are not familiar with it, it’s probably because the project failed to grab developers’ attention. Google on Tuesday rebranded Brillo into what it now calls Android Things. The company’s latest IoT initiative is currently available as a developer preview.

The search giant has been pushing strongly to expand its Android platform to cover a range of smart devices. Android Things joins the Android family that includes Android TV, Android Auto, and Android Wear.

Android Things, essentially, takes Brillo and combines it with Google’s existing Android developer tools like Android Studio, Android SDK, Google Play Services and Google’s cloud computing services to allow developers to build smart, connected products. The company promises that its update will make developing a product with its OS much easier than was the case with Brillo.

Notably, Google also promises to push out Developer Preview updates in the coming months that will offer a new “infrastructure” so that developers can schedule regular OS patches, security fixes and their own updates.
Alongside the announcement of Android Things, Google also announced that its developer preview is offering “turnkey” support for Intel Edison, NXP Pico and the Raspberry Pi 3.

Android Things will be able to connect with Android and iOS devices, but will do so through Weave – a separate communications system that was unveiled in 2015 along with Brillo. The Weave platform also gets updated to make it easier for different devices to connect to the cloud and interact with Google’s services like Assistant.

Device makers like Philips Hue and Samsung SmartThings already use Weave while Belkin WeMo, LiFX, Honeywell, Wink, TP-Link, and First Alert have begun implementing the platform. The Weave SDK supports schemas for light bulbs, smart plugs and switches, and thermostats and Google is planning to add more device types in the coming months.

Additionally, Google is also trying to merge Google Weave and Nest Weave into a single entity to “enable all classes of devices to connect with each other in a secure and reliable way”.