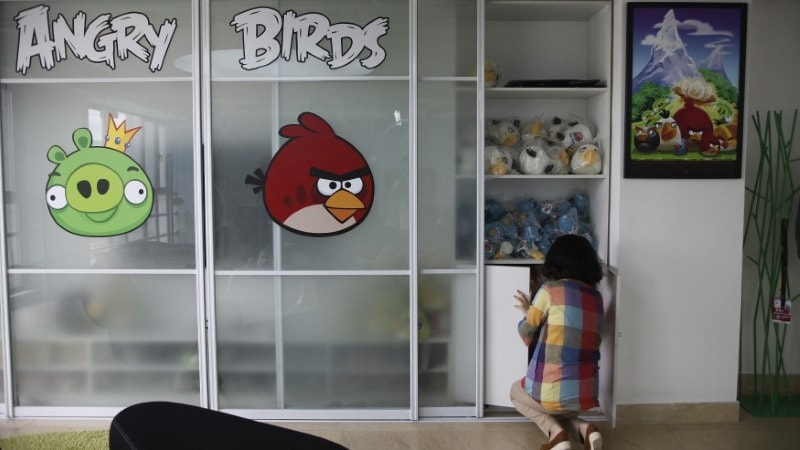 Finland’s Rovio Entertainment, creator of the popular smartphone game Angry Birds, on Thursday posted a loss for the third quarter despite rising sales, as it increased its investments with a view to boost its winnings in future.

Rovio posted a profit of EUR 3.9 million in the third quarter of 2016.

The company said this quarter’s negative result was expected as it invested EUR 22 million in top performing games, hoping this would boost its profits in future.

“In line with our growth strategy, we significantly increased our investments in user acquisition, which predictably led to a decline in profitability,” Rovio chief executive Kati Levoranta said in a statement.

“We expect the payback time for these investments to be 8 to 10 months,” Levoranta said, adding the launch of the new Angry Birds Match game could become one of the company’s “best performing”.

The group entered the Helsinki Stock Exchange at the end of September and was valued at 950 million euros.

On Thursday morning, the company’s share price was down by 19 percent.

Rovio has accelerated its diversification in recent years.

The release of the Angry Birds movie (2016), produced by Sony Entertainment, was a huge success that grossed $350 million worldwide, and is expected to help bolster Rovio profits in 2017 and 2018.

It oversees the publication of children’s books in a dozen languages, while boasting an average of 80 million active players per month and 11 million per day.