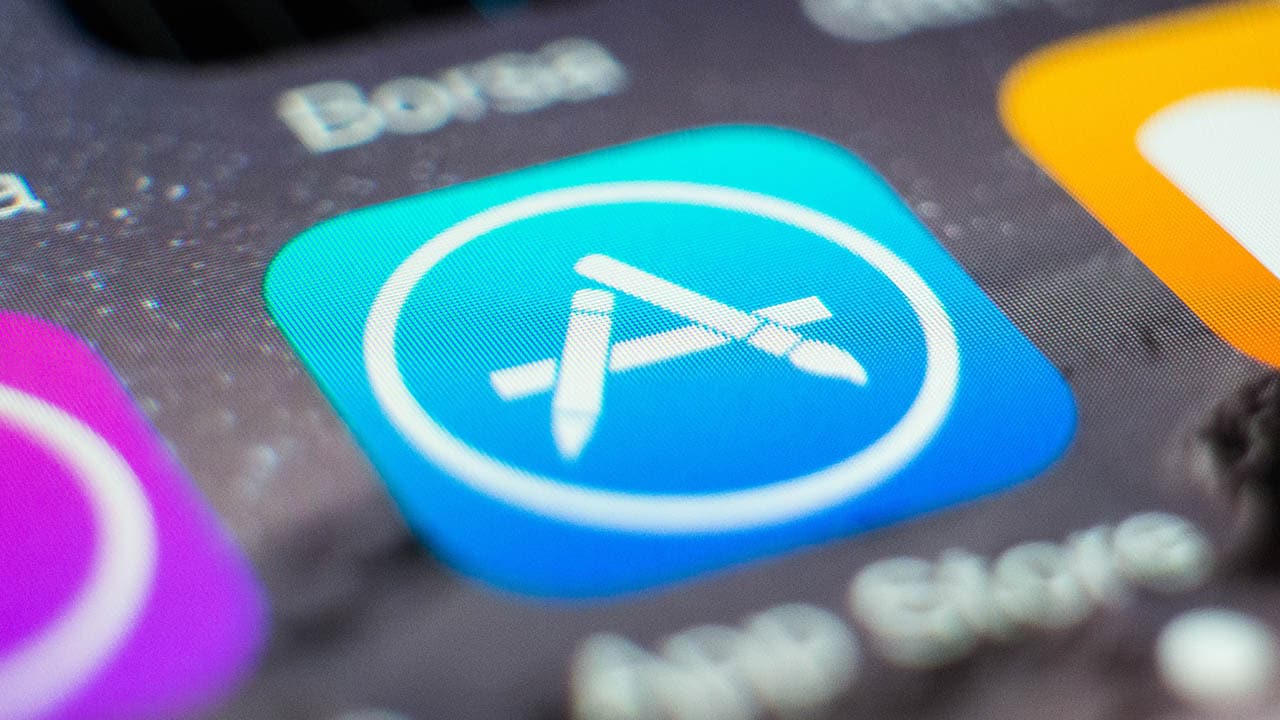 In a new development, Apple is rejecting applications that have the price mentioned in the name, icons, screenshots, or previews. It now throws an error message to all developers that try to add the price in the above mentioned metadata categories while submitting an app for review.

Many app developers like to position ‘Free’ as their big USP, and mention it in their app name, and have it in their logo as well. However, according to VentureBeat, Apple is now rejecting applications that come with the word ‘Free’ or mention the price of the app in any way. The report states that Apple has gradually started this practice of rejection since last month, stopping developers from using the price value in the title, icons, screenshots, and previews. When a developer attempts to submit an application for review, and the title has the word ‘free’ or ‘discount’ in it, the developer will receive as error message explaining that the price is not allowed to be a part of the metadata. Instead, Apple encourages developers to highlight the price in the description.