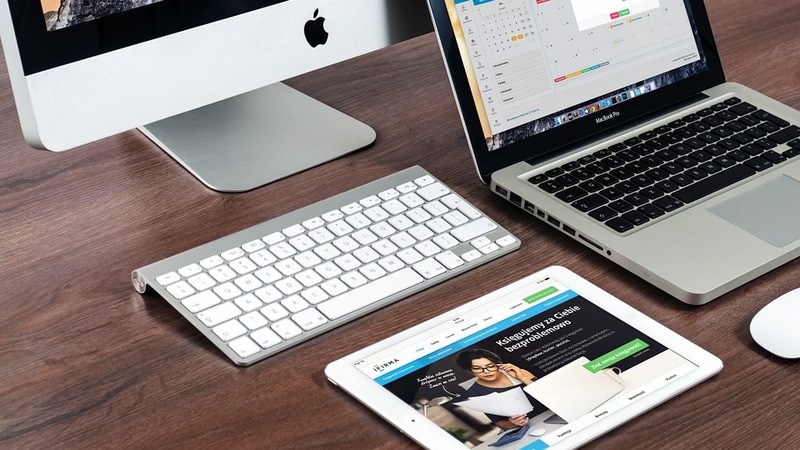 Apple said on Thursday a bug in some versions of its operating systems is causing its devices to crash when a single character in Telugu, an Indian language, is sent to the device or typed in text editor.

The company was working on a fix for the iOS 11, the macOS High Sierra, watchOS 4 and tvOS 11versions that the bug affects, an Apple spokesperson said.

The company said older versions were not affected by the bug and added that Apple had already fixed the issue in the current beta versions of the operating systems.

Devices running on iOS 11 are affected and crash when any application receives the character, reports claimed.

However, some apps like Telegram and Skype seem to be unaffected, the report said, adding that an Italian blog Mobile World spotted the bug.