BA board to demand independent inquiry into IT outage: BBC 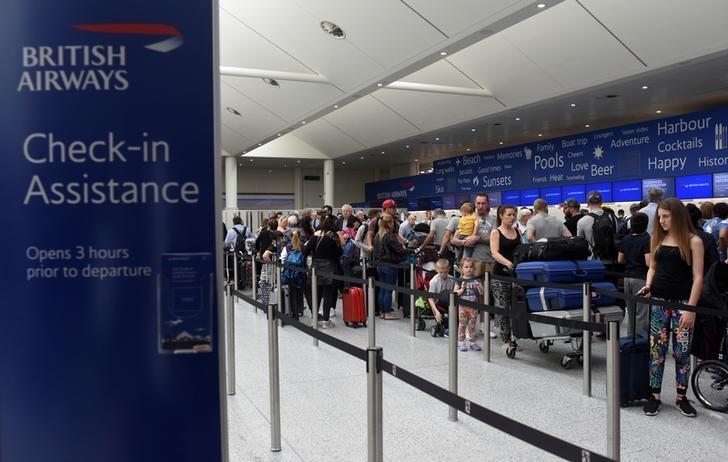 The board of British Airways is set to demand an independent inquiry into a power outage which left 75,000 passengers stranded last weekend, the BBC reported on Thursday, citing sources.

BA suffered a public relations disaster over the holiday weekend when it had to cancel hundreds of flights from London’s Heathrow and Gatwick airports.

It blamed the incident on a power failure at a data centre near Heathrow and subsequent power surge which knocked out its computer system, disrupting flight operations, call centres and its website.

But experts have questioned how a power surge in one location could knock out both a main IT system and a back-up reserve.

The BBC said on Thursday members of the BA board would demand an inquiry led by third-party investigators to establish what went wrong and why contingency plans failed to kick in.

International Airlines Group which in addition to BA includes Iberia, Aer Lingus and Vueling, has cut costs in recent years to better compete with budget carriers Ryanair and easyJet.

It has denied that a decision to outsource some jobs was linked to the outage.

A spokeswoman for BA declined to comment on the BBC report.