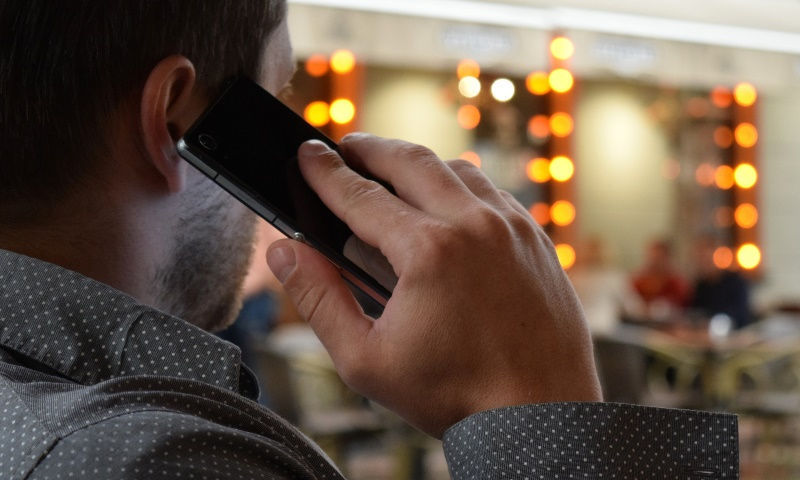 State-owned Bharat Sanchar Nigam Ltd (BSNL) on Tuesday introduced unlimited prepaid mobile packs starting at Rs. 99 for the Calcutta telecom circle to take on rising competition. BSNL was also bullish on the 2100MHz spectrum band before its 4G rollout in the circle, which could be as early as from March this year, Calcutta Telephones CGM SP Tripathi said. He also said the new plan starts from Rs. 99 for 26 days and Rs. 319 for 90 days unlimited voice calls with roaming, except in Delhi and Mumbai. At Rs. 999, BSNL will offer unlimited calls and 1GB per day high-speed data for 181 days.

“We expect spectrum in the 2100MHz band within days and equipment is also ready,” he said, sounding optimistic about the 4G rollout in phases across the city with 650-odd towers.

Tripathi said he expects the next fiscal year 2018-19 to be “much better” for the company as the price war gradually settles.

In the current fiscal, Calcutta Telephones is hopeful of clocking revenues between Rs. 510 crores and Rs. 550 crores, while losses are pegged at about Rs 350 crores, company officials said.

It is also focusing on the recovery of dues from institutional and retail customers to the tune of Rs. 300 crores.