Coolpad Says Will Cooperate If Xiaomi Stops Infringing Its Patents 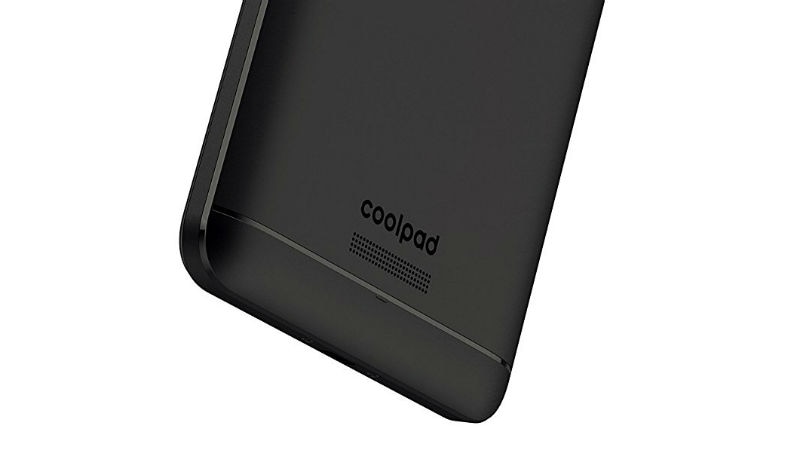 Shenzhen-based smartphone maker Coolpad said on Thursday that its rival Xiaomi has to immediately stop selling and manufacturing devices that infringe upon many of its patents — more than two weeks after it locked horns with the Chinese competitor.

The handset maker’s subsidiary named Yulong filed a fresh suit which alleged that Xiaomi has infringed upon its patents related to dual-SIM card support and User Interface (UI) design.

Highlighting that Coolpad is hopeful of Xiaomi putting an end to patent infringement, Nancy Zhang, Global Chief Patent Officer, Coolpad, told IANS in an interview that we are ready to actively co-operate with them to promote industrial progress but the infringement has to stop.

“We filed for our first patent back in 1998. As you may be aware of, we have a global portfolio and the most famous one is our Android system implemented technology — the dual SIM card technology which is patented globally. We put hard efforts and took us five years of research and engineering to develop this technology,” Nancy informed.

The handset maker is looking forward to work with Xiaomi to find a better solution, strengthen intellectual property protection and create a good business environment.

Yulong Computer Telecommunication Scientific — a subsidiary of Coolpad — filed the lawsuit against Xiaomi Telecom Technology, Xiaomi Technology and Xiaomi Factory, in a Jiangsu court in China for copying its patents without authorisation.

According to the company, one of the patents involves its dual-SIM-card-dual-standby technology.

“With this (dual SIM) technology, Coolpad received the second prize for technological progress, Shenzhen Mayor Award and also the China Patent Award this is amongst the highest awards in China for recognition of technological contributions. We received these honours between 2015 and 2016,” Nancy said.

The company has filed for patent protections that includes 400 patents and 85 per cent of these are innovation patents.

The three patents which Xiaomi is alleged to have infringed upon include system interaction or UI type patents, involving interface, applications and icon configuration technologies, whose features are more visible and identifiable on the infringing mobile phones.

“This type of infringement is easy to detect and prove. All these patents involve basic communication, display and interaction functions and are difficult to be circumvented and substituted,” the handset maker said.

In three of the lawsuits filed by the company against Xiaomi, Coolpad has filed for customs protection for two

Notably, the “method of mobile telecommunication device collaboration and its interface system” was invented by Liu Bio, Coolpad’s President of AI Academy of Yulong.

Android system became popular in 2008 and the patent by Liu is still being used by smartphones.

Globally, the smartphone maker holds 13,000 patents and 500 of them are registered and protected in the United States including those related to 5G, User Interface (UI) and Artificial Intelligence (AI).

Coolpad is reputed for its efforts in technological contributions and also making earnest efforts in operating its IP assets.

“In terms of 5G technology, Coolpad is one of the few Chinese smartphone makers to engage in standard setting work. Back in 2016, Coolpad was in a team along with ZTE and China Mobile to set 5G standardisation for China,” Nancy said.