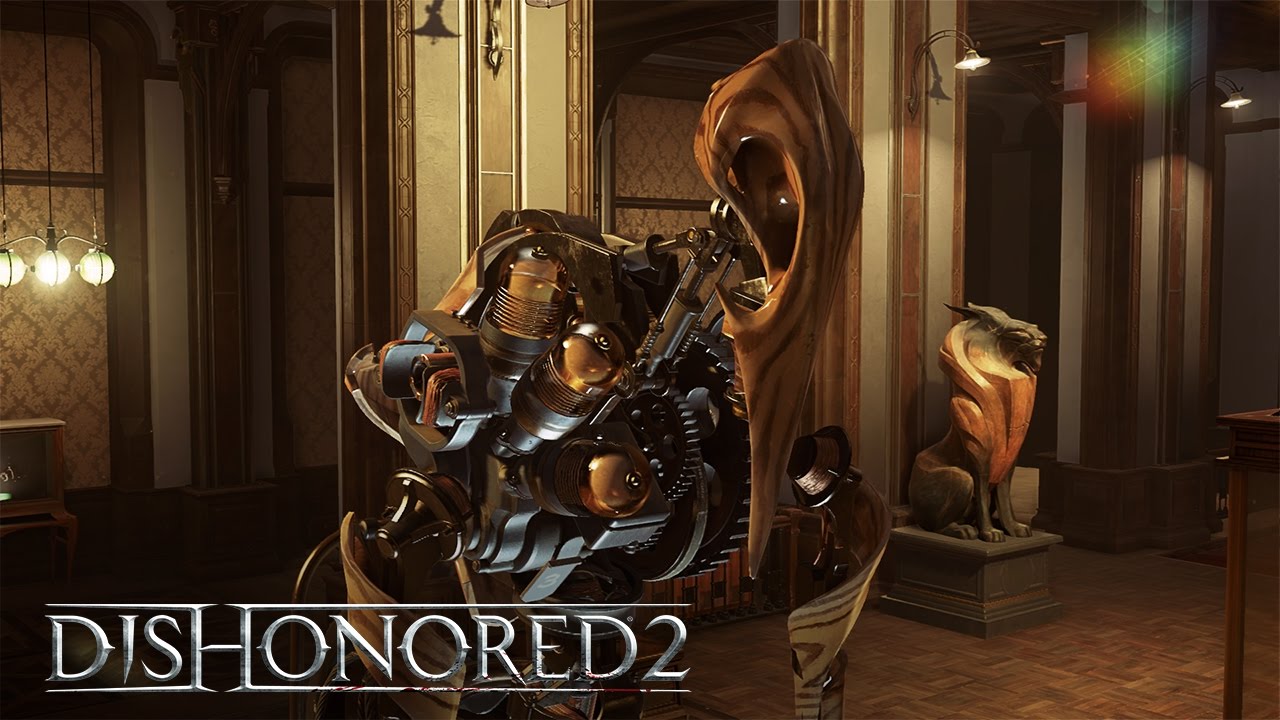 Dishonored 2 doesn’t officially launch until tomorrow, November 11, but those who preordered it are able to begin playing today. Unfortunately for those on PC, the game seems to be suffering from some serious issues.

Its Steam page has already been flooded with reviews describing a smattering of problems, ranging from low or unstable framerates to blurry graphics to mouse sensitivity issues. Many of these people say the game itself is fun but advise others to stay away until Bethesda and Arkane are able to deliver an update.

The companies have acknowledged the issues, both on Twitter and Steam’s forums. On the latter, you’ll find a list of suggestions to help get the game running smoothly. Many of these are more obvious things, like ensuring Windows and your graphics card drivers are up-to-date. It also suggests you avoid Alt-Tabbing out of the game; only play as 1440p if you have a “very high-end GPU,” such as a GTX 1070/1080 or equivalent; keep v-sync enabled; and set the Adaptive Resolution option to between 50 percent and 75 percent if your framerate is under 30 FPS.

In terms of specific visual settings, it’s recommended that you use Auto presets. If that doesn’t resolve performance issues, you should first try deactivating TXAA anti-aliasing and lowering texture details.

They also say to shy away from High, Very High, and Ultra settings if you’re toward the lower end of the specs range. Ultra settings should only be used by those with hardware that “far exceed[s]” Dishonored 2’s recommended specs.

We’ll be keeping an eye on Dishonored 2’s issues and will report back with any further developments.