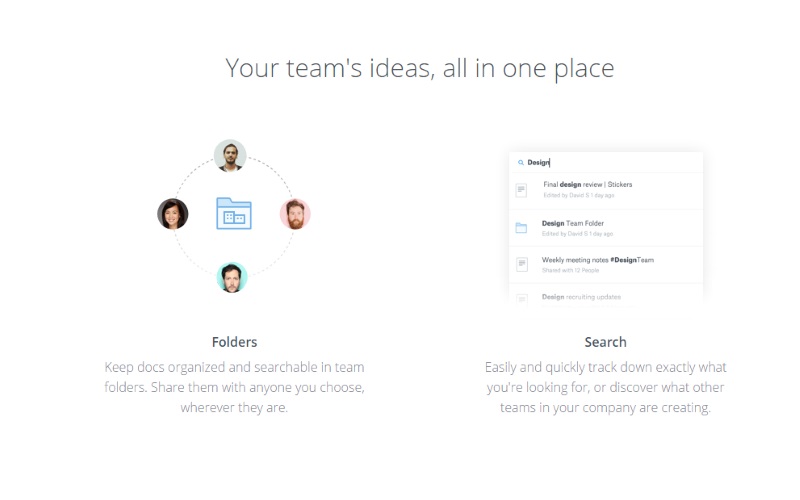 Dropbox Paper, the online tool to collaboratively create and edit documents, has moved from its private beta phase to a public beta and the company has also announced that it is launching the app for its service on both Android and iOS.

The company said on its blog that Dropbox Paper was created with the intention of being a tool to create collaborative documents and share important information with team members. There have been over a million documents that are already created during Dropbox Paper’s private beta and the company has used the feedback to improve certain components of its service.

“With that input (feedback), we’ve made improvements like enhanced tables and image galleries; desktop, Web, and mobile notifications; and powerful search to help you quickly find the docs you need,” the company said in its blog.

With the new mobile apps, users will be able to get project updates, make edits, and respond to feedback even when they are on the move, the company added.

You can join Dropbox Paper’s public beta by signing up over here.

Apart from just plain words, Dropbox Paper also allows you to communicate with the rest of your team by embedding images, videos, and other media. If you connect your Google Calendar with Paper, it can create a custom notes document for your next meeting and automatically share it with the attendees.

The Dropbox Paper app is already available for Android users worldwide, but is available only the in US right now on iOS. Users from the European Union will get access to the iOS app soon, the company said in its blog.