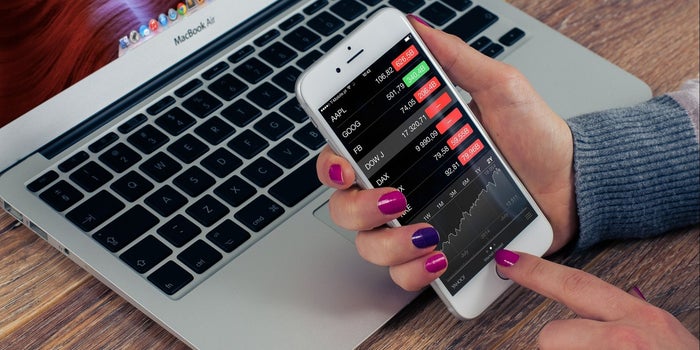 Southeast Asia’s internet economy hit the $100 billion mark in 2019, tripling in size over the last four years, a joint study by Google, Temasek, and Bain & Co showed, driven mostly by e-commerce and ridehailing.

That number is expected to hit $300 billion by 2025, with the advent of smartphones, a meteoric rise in the number of internet-based startups, and the development of futuristic technology in the region.

Indeed, some of the biggest unicorns out of the region are internet-based: Indonesia’s Gojek and Traveloka, and Singapore’s Grab and Garena, among others. Even the sectors in which they operate – e-commerce and ridehailing – grabbed a major chunk of the $37 billion capital that was invested into the internet economy, the study showed.

Country-wise, Indonesia and Vietnam showed the best growth rate in internet companies in the region, accounting for 40 percent of the overall growth, while Malaysia, Thailand, Singapore and the Philippines grew 20 percent to 30 percent.

Indonesia is on track to match the $4 billion in investments it raised in 2018, with funds also flowing into digital payments, the study showed. Some of the large funding rounds in 2019 were completed by giants such as Bukalapak, Gojek, Tokopedia and Traveloka.

Vietnam’s internet economy is gaining momentum too, fuelled by homegrown marketplaces like Sendo and Tiki, which compete with regional players like Lazada and Shopee.

In Singapore, internet companies have raised more than $26 billion since 2016, led by unicorns like Grab and SeaGroup, as well as companies like Carousell, GoBear, ONE Championship, PropertyGuru, ShopBack and Zilingo.

Other regions, such as the Philippines, Thailand and Malaysia have room for growth, the study said. In the Philippines, online media such as music and video streaming is on the rise, while in Malaysia, e-commerce and travel are leading the way.

Thailand’s online travel sector is among the biggest in the region, valued at $9 billion in 2019.

The Internet Economy in Numbers