Following its investigation over Ireland’s questionable tax breaks for Apple back in 2014, the European Commission has found out the company to be guilty of receiving “illegal aid”. As a result, Apple has to give back the €13 billion it saved over the 2003-2014 period. 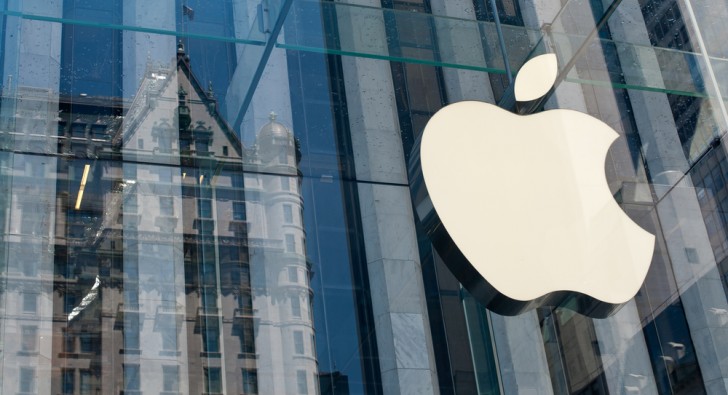 EU tax officials have found that whenever someone buys an Apple product in Europe, the Middle East, Africa or India, they’re in fact purchasing it from Apple Sales International in Ireland. However, Apple’s deal with Ireland allowed it to “avoid taxation on almost all profits generated by sales of Apple products.”

Tim Cook has responded to the Commission’s ruling in an official statement posted on Apple Ireland’s website. Apple’s CEO says that the ruling suggests Apple received a special deal on taxation, which has “no basis in fact or in law.” Further, he states that with its judgement, the European Commission is interfering with Irish business by replacing Irish policy with its own.

In Apple’s case, nearly all of our research and development takes place in California, so the vast majority of our profits are taxed in the United States. European companies doing business in the U.S. are taxed according to the same principle. But the Commission is now calling to retroactively change those rules.

Ireland’s finance minister, Michael Noonan, expressed his disagreement with the decision stating that “the decision leaves me with no choice but to seek cabinet approval to appeal.”