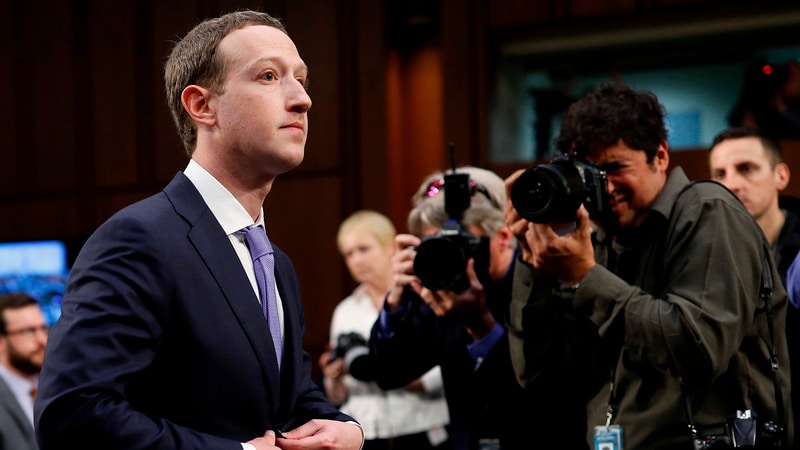 “Discussed with Mark Zuckerberg and Sheryl Sandberg the steps that Facebook has taken and plans to take to protect users privacy and tackle disinformation. There is a wider need to rebuild trust. GDPR(General Data Protection Regulation) shows the way forward,” Ansip tweeted.

Facebook is accused of allowing UK-based data company Cambridge Analytica to harvest the personal details of more than 50 million users without their permission to target them during the 2016 US presidential election and the Brexit referendum, Xinhua reported.

Zuckerberg told US Congress last week that he is “responsible for” not preventing the social media platform from being used for harm, including fake news, foreign interference in elections and hate speech.

Zuckerberg pledged to limit the information the platform developers can access and they have to get users’ approval.

European Parliament on Wednesday renewed its call to Zuckerberg to come before the Parliament to answer questions on the misuse of European citizens’ personal data.

Members of the European Parliament (MEPs) emphasised that the General Data Protection Regulation that will apply as of May 26 will give citizens control over their personal data and set global standards.

However, some MEPs pointed out that the new data protection rules will not prevent future scandals and called on the Council to proceed with the e-privacy regulation.