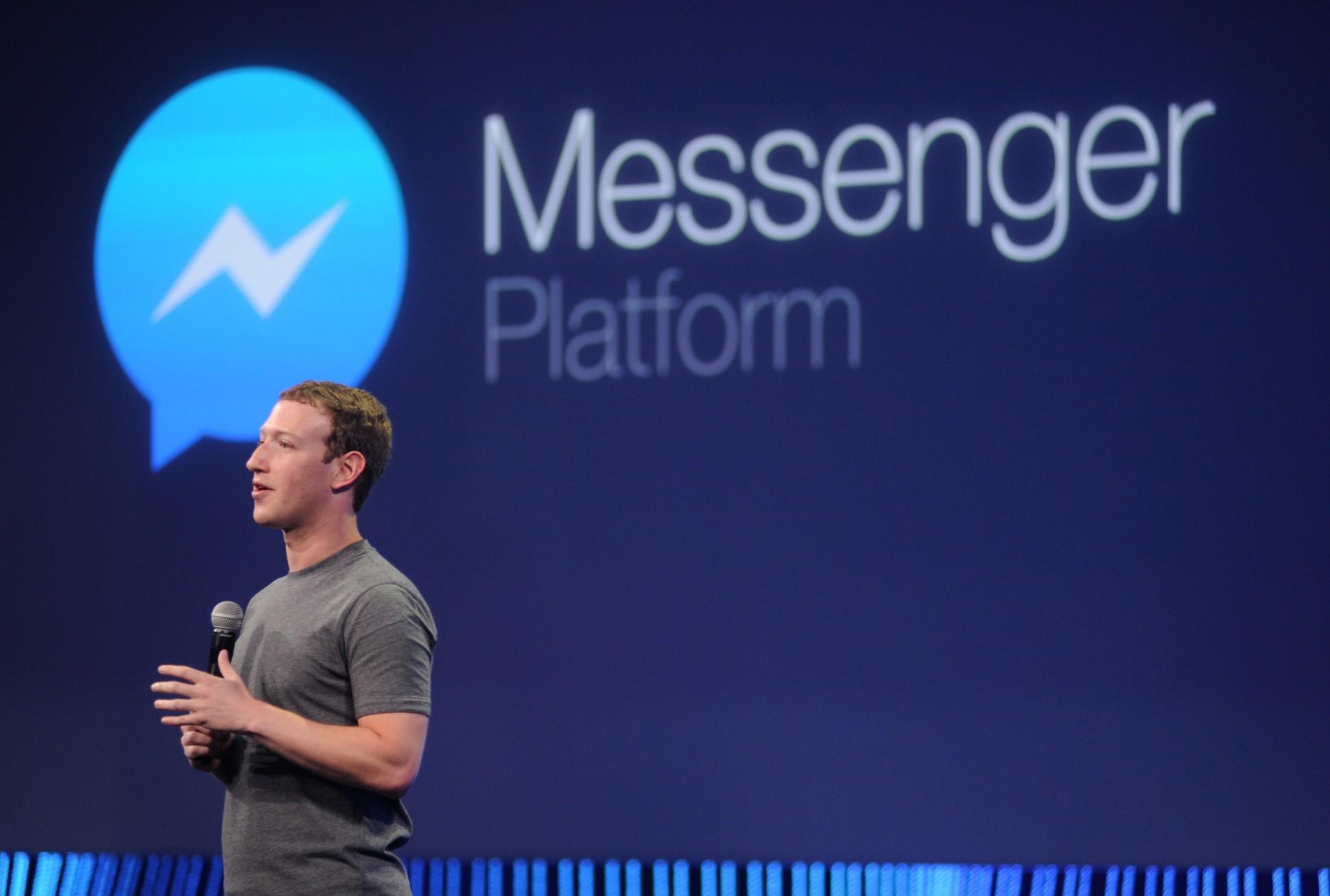 The social media giant’s vice president of messaging products, David Marcus, wrote a Facebook note about big-picture communication trends he expects to see this year, as well as some of Facebook’s broader plans for 2016. Marcus said the versatility of messaging tools that allow users to express themselves in a range of ways in one place, whether through stickers, photos, videos, voice clips, GIFs, or through video and voice calls will cause a decline in SMS and text messages. Marcus also said messaging apps will start to replace isolated apps, saying that users will prefer to take care of tasks such as talking to customer service, or buying airline tickets, rides or flowers through the same app instead of turning to Web sites or individual apps.

Facebook’s limited rollout of its new digital assistant tool “M” last year, which can complete tasks such as making dinner reservations or ordering a stroller, and Messenger’s recent integration with Uber, which allows users to call a ride without leaving Facebook, make it clear Facebook plans to keep expanding the functionality of the app.

“The Messenger team’s mission is to make Messenger the best place to communicate with all the people and businesses in the world,” Marcus said. “We believe we have so much more opportunity ahead of us, and these are still the early days of Messenger.”

One of the most concrete plans Marcus described was an intent to boost communication on Facebook between businesses and users. The number of messages sent to businesses on Facebook doubled over the past year, the company said, “Our early tests in 2015 with brands are showing that interactions will happen more and more in your Messenger threads, so we’ll continue making it easy for you to engage with businesses,” Marcus said. “And we’ll also do more to enable additional businesses and services to build the right experience in conversations.”