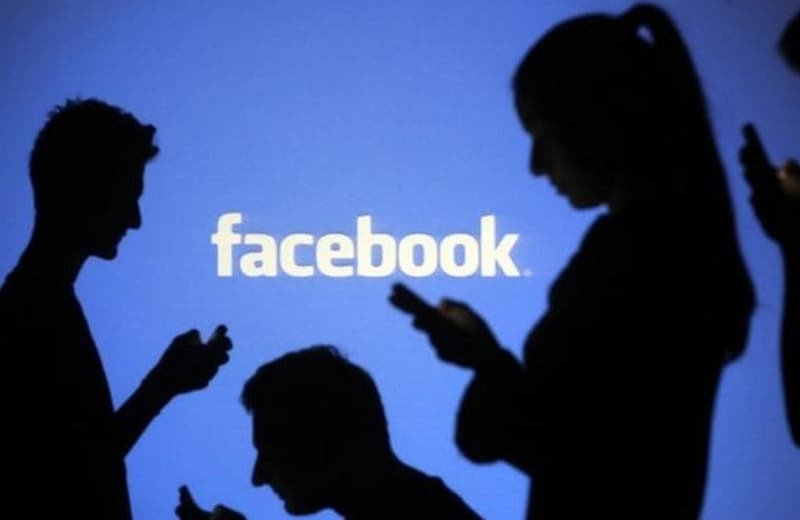 Facebook’s Express Wifi is in the news again. Earlier this year, reports emerged that the Wi-Fi service was being tested at a number of rural locations in India.

Facebook’s Express Wifi is the social networking company’s second attempt to solve India’s connectivity problem, the first being Internet.org. The biggest social media company in the world, Facebook tried to solve the problem of Internet access in India via mobile data, in a project originally known as Internet.org, and then later renamed to Free Basics. The problem with Free Basics was that it was offering limited Internet access to just a small number of sites approved by Facebook.

With Free Basics not in the country anymore, Facebook is now testing Express Wifi in India as the problem of providing Internet access to people – particularly in rural areas – remains. With Express Wifi, the social network is taking a different approach to the problem, with a paid public Wi-Fi service that might not have the same kinds of restrictions.

The focus of Facebook’s Express Wifi is on rural areas, with 125 locations to begin with. Facebook says that more locations are going to be added soon.

Unlike Internet.org, Express Wifi by Facebook isn’t free Internet. The exact details are not clear right now, but customers can purchase data packs via digital vouchers. Details on how these purchases will take place, or where, are unclear at the moment.

Facebook has not shared the exact locations where Express Wifi is being tested in India either.

Facebook has not confirmed if Express Wifi will provide access to the full Internet or curated sites. The fact that it’s paid and not free (unlike Free Basics) suggests that it will be a more open system.

Facebook has not shared the rates it is charging for Express Wifi, only saying it is a “sustainable model”.

Facebook’s Express Wifi works with ISPs to set up the network. This is not very different from Free Basics, where the social network tied up with telcos to offer free access to mobile data.

There are few public Wi-Fi networks in India that have significant reach at present, particularly in rural areas. Facebook’s Express Wifi could change that.

Facebook stresses that Express Wifi will empower local entrepreneurs to provide quality Internet access to their neighbours, and make an income.

Facebook is experimenting with products like laser drones to enhance Internet connectivity for users across the world, but there are no plans to bring that to India as of now.