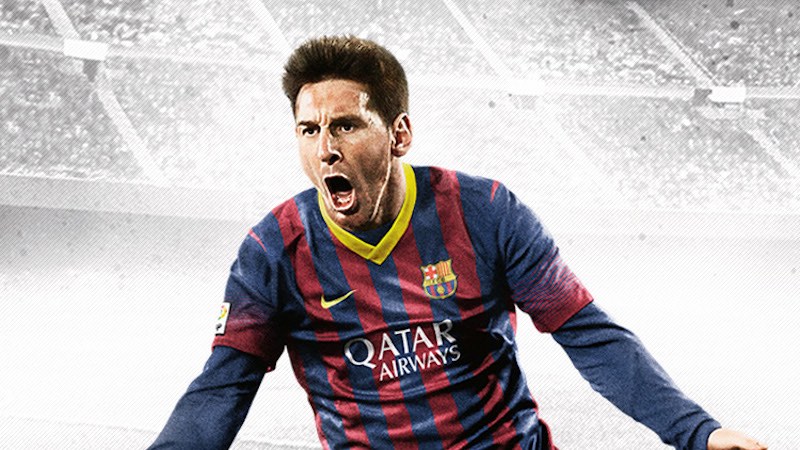 With Pro Evolution Soccer 2017 throwing down the gauntlet with an early announcement, EA has revealed when you can play FIFA 17. It will be available in the US from September 27 and the rest of the world (India included) from September 29. And if you own a last generation console, you’re in luck. FIFA 17 is coming to the PS3 and Xbox 360 as well as the PC, PS4, and Xbox One. No price has been announced yet for India though you can expect it to be in line with what it cost last year – Rs. 3,999 on the PS4 and Xbox One, and Rs. 3,499 for the PC (available only digitally via Origin), PS3, and Xbox 360. Unless of course, EA and its exclusive retail partner Amazon India decide on a price band similar to Battlefield 1 which is the most expensive game on pre-order in India at the moment.

This news was accompanied by a teaser for the game that showed off early editions of FIFA along with a voice over that claimed football has changed. Akin to Battlefield 1, EA appears to be continuing itsmarketing deal with Microsoft what with the Xbox One logo prior to the video and proclaiming that it can be played first on the Xbox One via EA Access, which is also available on PC as Origin Access. EA Access allows users to play a host of EA games on the Xbox One while allotting a 10 percent discount on upcoming games.

Aside from that, the presence of the Frostbite engine logo in the teaser confirms prior reports that EA has switched from the Ignite engine that was used in FIFA 14, FIFA 15, and FIFA 16.

Considering how good Need for Speed and Star Wars Battlefront looked, especially on a powerful enough PC, it could spell the end of shoddy PC versions of the world’s most popular football game. It remains to see if FIFA 17 loses features in the move to Frostbite, what with development cycles for the series being extremely short and time sensitive.

We found FIFA 16 to be an interesting beast in our review. The core gameplay veered towards simulation with thoughtful ways that retool some of its most basic actions and your approach to a match. However it’s hamstrung with flawed execution to some of it’s headline features like FUT Draft and women’s teams. How EA rectifies this remains to be seen. Though we might see how at the company’s EA Play event later this month.