First-gen Galaxy Tab S may get Marshmallow update after all

If you recall, Samsung’s Netherlands subsidiary said last week that the original Galaxy Tab Swon’t get the Marshmallow update. But, when Samsung Greece was asked about it, they said the update will be rolled out.

If you’re wondering whom to believe (especially given that the aforementioned interactions took place on social media), here’s some news that should end the confusion: a user manual hosted on Samsung’s website suggests that the tablet WILL get the update. 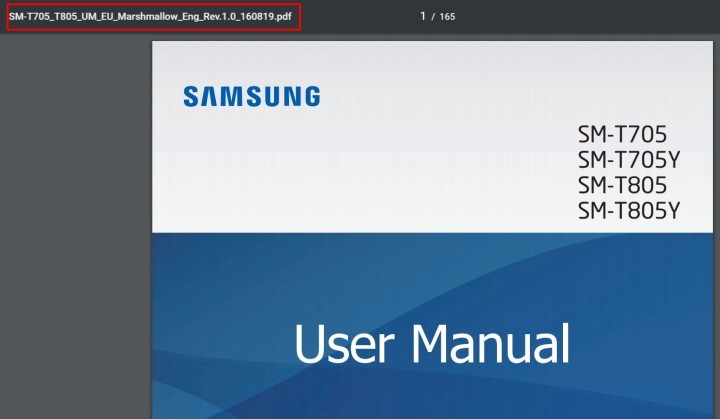 As the source here is Samsung itself, you can take it as a confirmation that the Android 6.0 update will be rolled out to Samsung Galaxy Tab S. Although it isn’t yet known exactly when the roll out will begin, it should happen sooner than later.