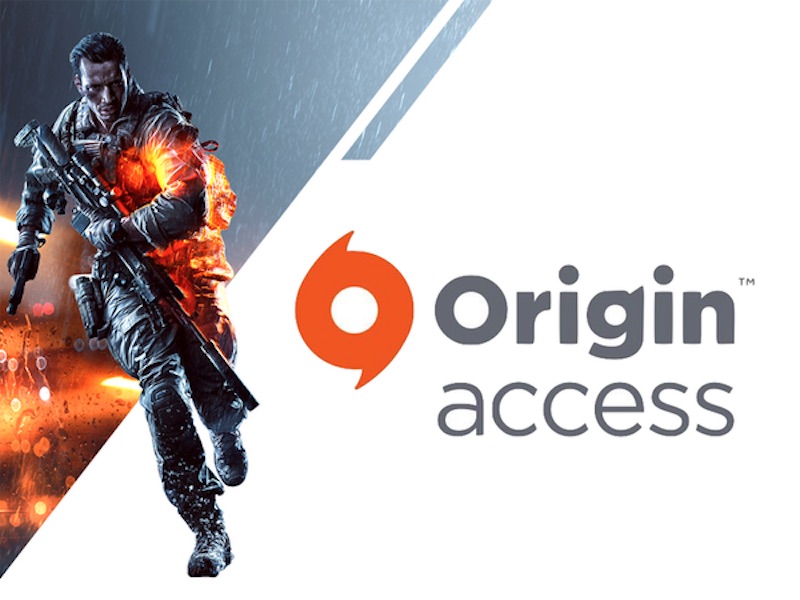 At EA Play, EA’s pre-E3 2017 event, the company announced that some of its PS4 games can be played for free while its subscription service for the Xbox One and PC known as EA Access and Origin Access respectively is free as well. This is until June 18.

The reason for this generous gesture is due to players who took part in various Play to Give in-game challenges last week. This resulted in EA donating $1 million to charities HeForShe, the National Bullying Prevention Center, and Ditch the Label.

According to EA: “It’s our way of saying thank you for coming together to show the positive force that games can be.”

And if you own the base version of Star Wars Battlefront, you will be able to play all of the game’s premium maps as well.