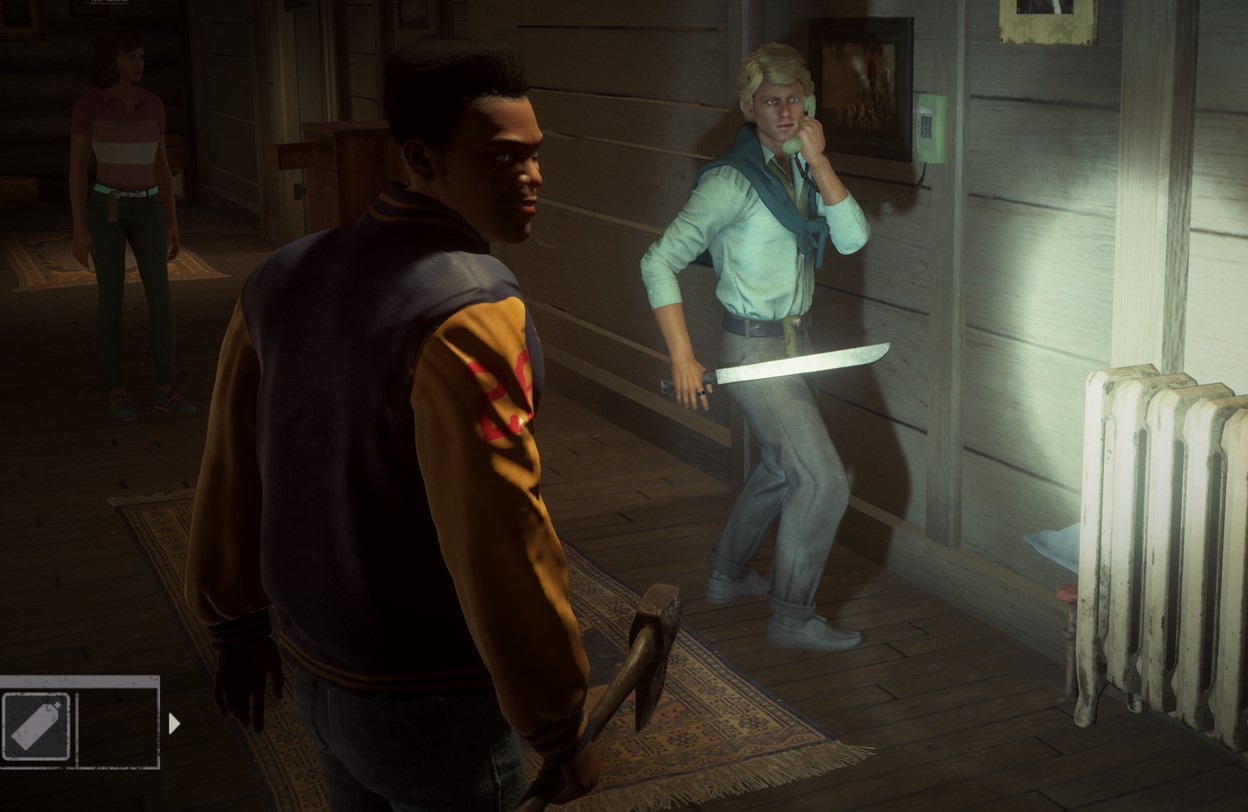 Most people who have watched slasher flicks like Friday the 13th have probably put together, in their heads, some idea of what they’d do if they were ever trapped and hunted by a psycho killer. In most cases, becoming a psycho killer themselves likely isn’t part of the plan. But in the Friday the 13th videogame, it apparently is.

“The biggest thing we’ve heard from our community with the game are issues pertaining to rampant team-killing that has unfortunately been abused by players on all platforms,” publisher Gun Media said in a recent Reddit post. “While the mechanic’s intent is designed to promote life-or-death experiences into each and every game you play, the reality has turned into more of a Battle Royale scenario to a point our team feels a change needs to be made.”

That’s right, instead of one maniac murderer and a host of victims, Friday the 13th is maniac murderers as far as the eye can see, one of whom just happens to be properly attired for the job. (And a little better at it.) Because of that, the developers are taking away your toys: The next patch will disable counselor team killing through the use of weapons, including the shotgun and machete, in public games.

There will still be some ways for counselors to do harm to one another. Player-driven cars will still be able to run down and kill counselors (that actually wasn’t possible in the beta, but it led to “abuse” by players who would simply stand in front of cars to keep them from moving), and bear traps set by counselors will still do damage to other counselors who step on them.

“Our team believes that the ability to hurt other counselors is something that this game should have as it adds tension and requires players to make tough calls. However, we do not believe this should be a mechanic that is abused by players to the point where the vast majority of our current communications from fans are complaints of rampant/unwarranted team-killing/griefing/trolling,” Gun Media said. “We will include this mechanic in private matches for now, with the hope of better options in the future.”