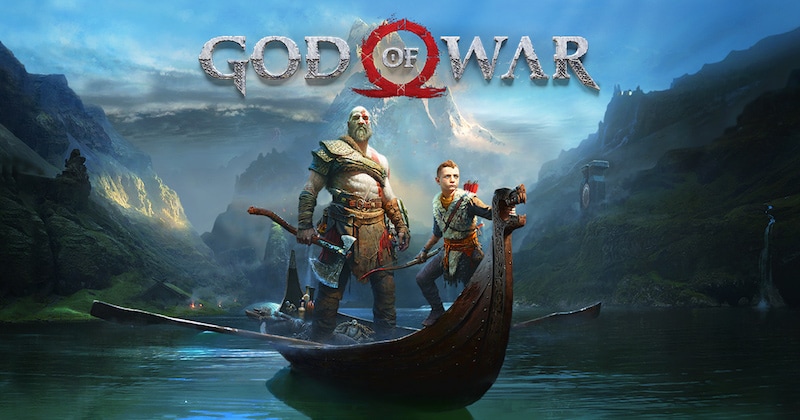 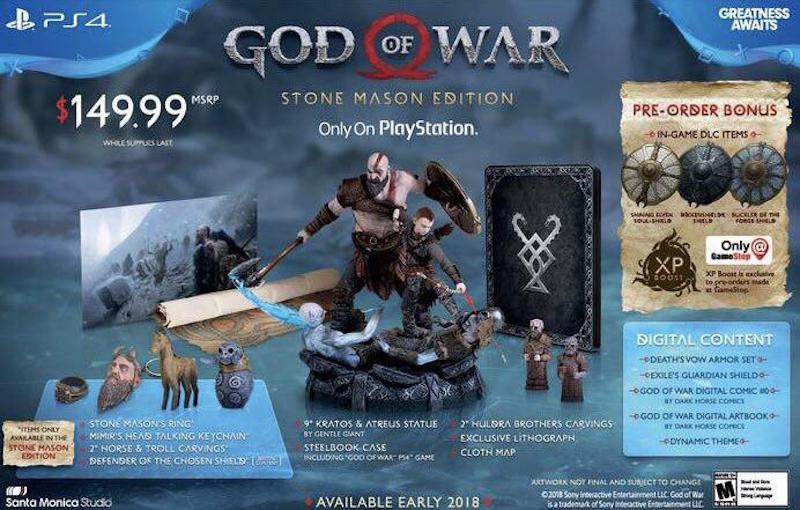 Sony India hasn’t confirmed if India gets the God of War Stone Mason Edition just yet. Considering that Uncharted 4’s special editions skipped India, it’s safe to say this will be the case with God of War as well. The Gamestop ad states this edition will be available in early 2018, suggesting that Sony won’t be delaying the game to next year.