Google Pixel Smartphones Don’t Have OIS on Their Cameras, and Google Explains Why 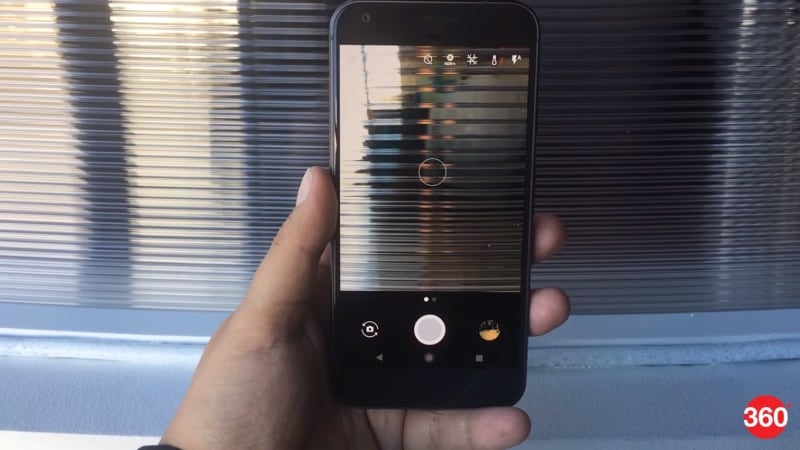 The first Google-branded smartphones – the Pixel and Pixel XL – were unveiled earlier this month. Even though the search giant has marketed the smartphones to have the best camera modules on any smartphone, it did not offer the functionality of optical image stabilisation, which has become quite common for premium-end smartphones. Now, a representative from the company has explained the reason behind dropping this feature.

On Pixel’s dedicated forum, Google’s employee with user name IsaacOnCamera has explained why the company decided it did not require OIS for low-light photography, and that the company still used EIS for video. While the representative did not mention the large 1.55-micron (rear) and 1.4-micron (front) pixel size of the smartphone’s camera sensors, it undoubtedly helps in low-light conditions.

IsaacOnCamera has explained how OIS helps the smartphones in clicking still pictures in conditions of low light. “It compensates for hand shake, allowing longer exposures in low light, but this in turn increases motion blur within the frame. And it comes with all kinds of tradeoffs, starting off with its physical size (meaning it would be harder to produce the slim/small device that Pixel is,” he said regarding optical image stabilisation in his note. In comparison, the Pixel smartphones use their world-class software algorithm, notably HDR+, to produce excellent pictures.

The Pixel smartphones make use of EIS to improve the “shaky video by maintaining a consistent framing between multiple video frames,” he said. According to IsaacOnCamera, the Pixel smartphones are able to take “best low-light photos you’ll find on any smartphone” without the presence of OIS.

He further pointed out that unlike Nexus 6P, where EIS was not supported at 4K resolution, the feature supports 4K in Pixel smartphones.