Government to Push for Activation of RuPay Debit Cards 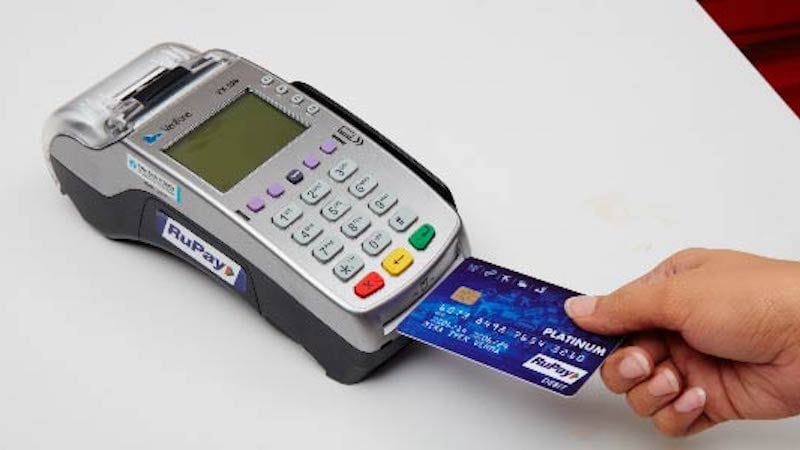 Delhi government will push for the activation of RuPay Debit cards, linked to Jan Dhan accounts, to help people tide over the cash crisis owing to demonetisation.

According to a senior official, the city has around 36 lakh Jan Dhan accounts, out of which 70-80 percent has RuPay cards.

“Around 60 percent of those cards are active. We will push for the activation of the rest as people are struggling due to the shortage of cash. People will be made aware of the advantages of cashless transaction,” the official said.

It is learnt that similar push will be made across the state as part of the Centre’s initiative in this regard. Services that can be availed through RuPay cards, are similar to those that can be done through Visa or MasterCard. Although RuPay cards are cheaper to use.