Hackers Sought to Steal Over $3 Billion Through Wire-Transfer Fraud: FBI 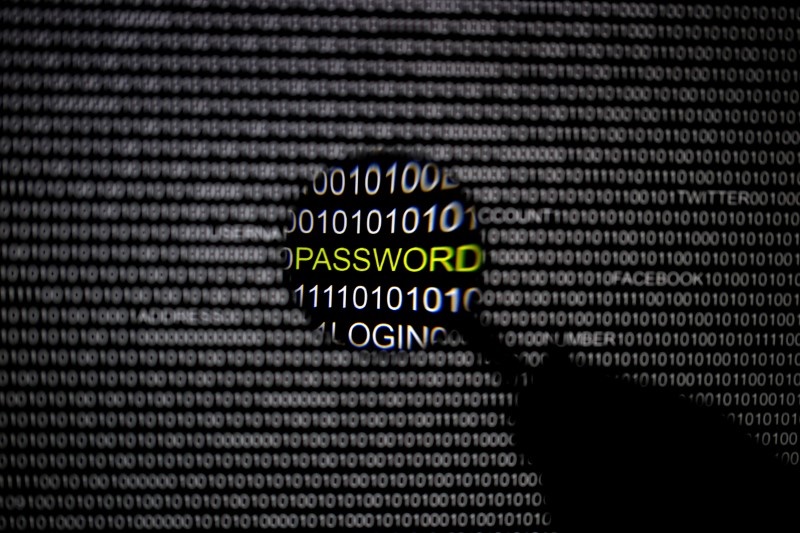 Hackers have sought to steal more than $3 billion (roughly Rs. 20,132 crores) from businesses in a pernicious, fast-growing type of scam in which criminals impersonate company executives in emails ordering large wire transfers, the Federal Bureau of Investigation warned on Tuesday.

The FBI disclosed the data as it launched a public awareness campaign providing tips on how to defend against such scams. The cases, which are widely known as business email compromise, target businesses and not consumers.

US and foreign victims reported 22,143 cases involving business email compromise cases in whichcyber criminals sent requests for some $3.1 billion (roughly Rs. 20,803 crores) in fraudulent transfers from October 2013 through last month, according to the FBI. That represents a significant increase from the agency’s previous tally, which put attempted losses at $2.3 billion (roughly Rs. 15,433 crores) through February of this year.

Supervisory Special Agent Mitchell Thompson said victims should notify the FBI immediately if they find they have been victimized in such scams, so the bureau can work with agents overseas to ask foreign banks to freeze the funds before fraudsters pull them out of the banking system.

“The sooner somebody reports this to the FBI, the better the possibility they can get their money back,” he said at a news conference in New York.

The bulk of the cases involved requests to transfer funds to banks in Hong Kong and China, though a total of 79 countries have been identified to date, according to the bureau.

Thompson said he could not say how much money victims actually lost through the schemes, but said about one in four US victims respond by wiring money to fraudsters.

The FBI said the sharp jump in cases since its last tally was due to the high level of recent activity, as well as an effort by law enforcement agencies around the world to identify such scams as business email compromise, rather than generic wire fraud.

The FBI said it has seen a 1,300 percent increase in identified exposed losses since January 2015.

The size of the losses vary widely from case to case, from about $10,000 (roughly Rs. 6.7 lakhs) to tens of millions of dollars, according to Thompson.

Austrian aircraft parts FACC said in January that it lost about EUR 50 million ($55 million) through such a scam.