What happened to everyone after ‘Game of Thrones’ ended? 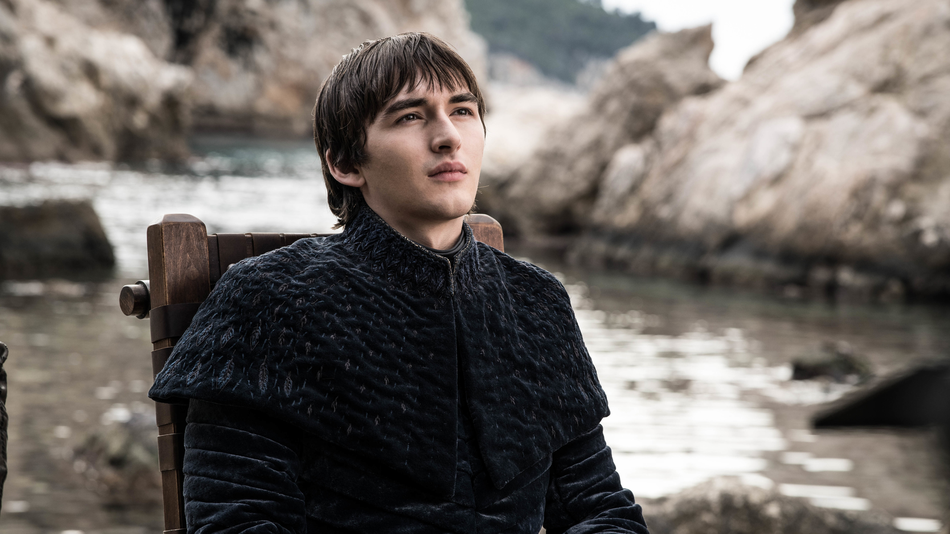 The end Game of Thrones left fans with so many open ended questions. Namely: What happens to all their favorite characters after the show?

We looked into where everyone went and what happened to them after the cameras stopped rolling and put together these post-Thrones biographies. Some of them had happy endings. Some of them didn’t really do much after the final episode.

Here’s where your favorite Game of Thrones ended up.

Arya sailed west of Westeros with a crew of hesitant sailors that really thought she was out of her mind trying to find something other than open ocean. After sailing for a month, the crew landed on a new continent and promptly named it Westermost.

After exploring the unpopulated land for a few years, the crew returned to Westeros. Arya set off to find Nymeria and her pack in the Riverlands and the two re-bonded immediately through the Starks’ predilection for warging. Arya became a wolf queen and terrorized bandits throughout the continent. No one knows what happened to her after that.

Sansa ruled the North and maintained a healthy relationship with the rest of Westeros because her brother was the king. Trade between Sansa’s people and the people of the south was booming, allowing Winterfell and its surrounding lands and bannerpeople to rebuild their strengths beyond what they had ever been in the past.

Sansa married the hottest man imaginable and he treated her with so much respect, it set a new standard for relationships in Westeros. They had several children and they all took the surname Stark, continuing the line of brutally honest and honor-bound rulers of the North for countless generations.

With the threat of the White Walkers gone, Jon ordered the Night’s Watch to meticulously melt the wall, leaving only a small portion of it remaining at Castle Black, to be converted into a tourist destination. People from around Westeros and Essos traveled to see the Wall and stay at the castle for an authentic Night’s Watch experience, complete with mock battles and a gift shop where people can purchase souvenir dragonglass. Jon Snow made so much money he retired at the age of 40 and lived out the rest of his days on a nice waterfront property at Hardhome.

Bran, able to tap into the entirety of Westerosi history, ruled the continent with unbelievable success. The economy boomed, problems were solved quickly and efficiently, and inter-family squabbles were squashed before violence ever got out of hand.

Like the Three-Eyed Raven before him, though, Bran slowly integrated his own body with the roots of a tree and ended up living underground for thousands of years. For a while, people still treated him as their king, but after a few generations of people came and went, everyone kind of forgot about him and Westeros went back to the war-torn terror land that it was always meant to be.

Tyrion remained the Hand of the King for 10 years until he realized that he really needed a change of pace.

Drogon carried Daenerys’s body back to their ancestral lands of Valyria, where all kinds of horrible demonic things were lurking around. Not wanting to die, Drogon hightailed it out of there and flew around Essos before heading over to the Shadow Lands where he found tons of other dragons. The place was just lousy with dragons. They all became friends.

Samwell lived out his days with Gilly, with whom he had a dozen children. He didn’t really do much as archmaester aside form offering small bits of advice here and there, which were largely ignored by the much louder council.

As the leader of the Kingsguard, Brienne stayed loyal to Bran, keeping her head in her service until she was sent to the north to check up on things. She ran into Tormund Giantsbane who still longed for her and managed to win her affection.

With Bran being a reasonable leader, he allowed Brienne to bring Tormund back to the south with her where the two lived happily ever after.

As a new lord of Westeros, Gendry took his seat at Storm’s End and ruled the land justly. Gendry never got over Arya and no other person could ever live up to the extremely high bar that she set for the rest of his love life.

Gendry never loved again and the Baratheon line ended with his death.

Yara Greyjoy returned to the Iron Islands and realized that she too should have demanded independence from the rule of Bran Stark, just like Sansa did. She quickly turned her ships around and went to Bran with her hat in her hand, asking for independence. Bran granted the Iron Islands freedom from the crown and Yara’s people loved her for it.

After months of relative peace, Yara’s long-lost uncle Victarion Greyjoy returned to the Iron Islands and tried to put his name in the ring for the kingsmoot, but unfortunately he missed the whole ordeal by a few months because word got to him too slowly. Yara caught Victarion up on everything that happened and he was floored.

Yara passed away peacefully with her wife at her side.

Grey Worm sailed to Naath, Missandei’s homeland, where he and his crew of Unsullied were roundly rejected because they knowingly committed war crimes at the siege of King’s Landing and the people of Naath had heard about it. The Unsullied packed up again and went to Essos where they went right back to fighting in various battles and wars between the cities of the East.

SEE ALSO: ‘Game of Thrones’ cast says thank you and goodbye to all the fans

Podrick served in the Kingsguard for a few years until demand for his sexual prowess became too high and the people of Westeros threatened to riot unless he was released from his service so that he could freely bless the world with his body to his heart’s content.

Davos served as Master of Ships at King’s Landing until he died. He didn’t really do anything exciting.

Bronn, having no knowledge of business, taxes, or really anything having to do with government infrastructure, was quickly replaced as Master of Coin at King’s Landing. Bronn went back to his sellsword ways but grew sloppy in his old age, eventually meeting his demise when he was attacked by a pack of wolves.

Hot Pie’s baking skills became renowned throughout Westeros and Essos. His popularity grew so much that investors approached him about franchising. Soon, Hot Pie’s House of Pies restaurants were popping up all over the place, and while the quality of the product diminished a bit as it expanded, it still retained that unmistakable character. Hot Pie died fat, rich, and happy.