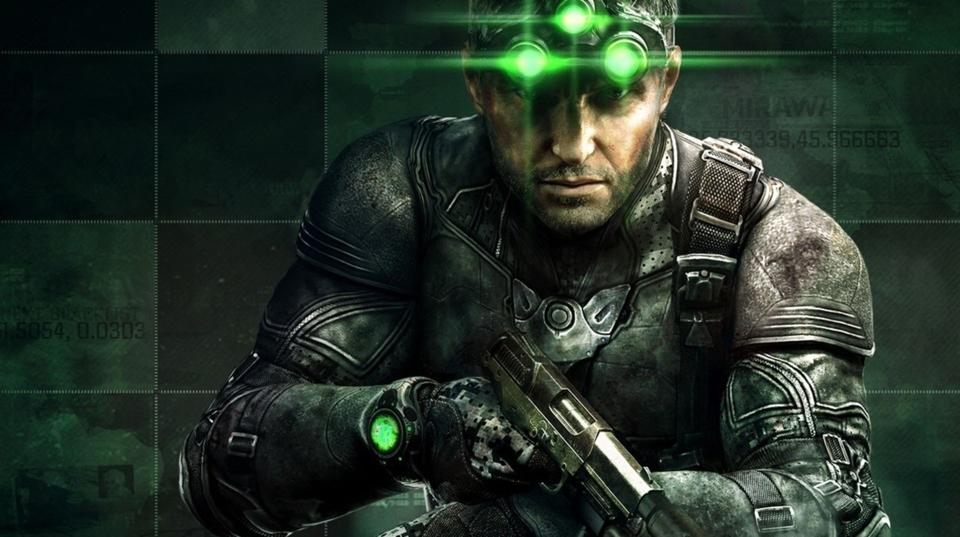 It’s the end of an era, folks. Microsoft’s excellent Backward Compatible program has come to a close. The last 23 games from the original Xbox and Xbox 360 to be made backward compatible on the Xbox One are here. With this, Microsoft shuts the door on that project as it readies for the 2020 release of the next-gen Xbox console currently code-named Project Scarlett.

A little over half of the 23 new backward compatible games are Xbox 360 titles. A sizeable chunk are from the original Xbox, and most of these are from the Splinter Cell franchise. Fully four Splinter Cell titles from the OG Xbox era are now playable on Xbox One.

We also have both Unreal Championship 2 from the original Xbox and Unreal Championship 3 from Xbox One in today’s list, as well as Battlefield 2: Modern Combat, Prince of Persia: The Forgotten Sands and the original Far Cry—a game many people didn’t like but which I still love (though I only played it on PC and the Xbox 360 port was not supposed to be very good).

There’s also the old FromSoftware game, Enchanted Arms, though this was a pre-Demon’s Souls release and nothing like their more recent work. In fact, it’s a turn-based game not unlike other Japanese turn-based titles like FF: Tactics.

Finally, there’s one game that Microsoft is giving away for free, but only for one week. Then it’s gone forever. Too Human was supposed to release on the original PlayStation in 1999 but was caught up in development hell for years, first moving to a GameCube release in 2000 before disappearing for years until developer Silicon Knights and Microsoft struck a partnership deal in 2005. The game released in 2008, nearly a decade after it was supposed to come out, but by this time Silicon Knights and Epic Games were in a legal dispute over the Unreal 3 game engine

In the end, Epic won the legal battle and Silicon Knights was forced to recall and destroy all the games they developed using the Unreal 3 engine, including Too Human which was recalled from the Xbox store. This is why Microsoft can only give the game away for a very brief time instead of sell it. If you want to play the (by all accounts fairly mediocre) game, you only have a short window of time to acquire it.

Here’s the full list of the very last batch of Xbox One backward compatible titles. Note that a few of these are not on the Xbox store and require a physical copy to play.

It’s pretty great that Microsoft has gone to such lengths to make these older titles available on the Xbox One, and certainly better late than never.