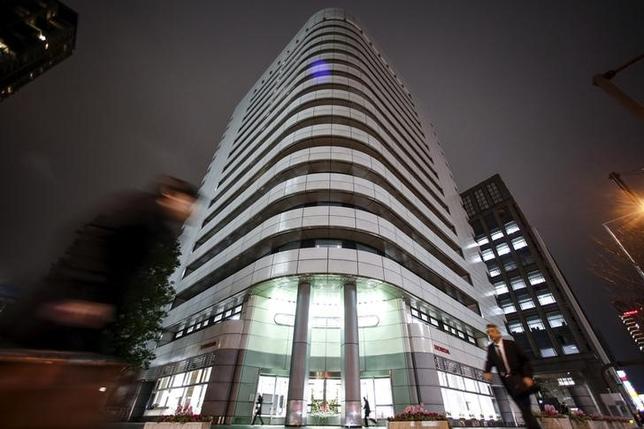 Honda Motor Co. on Sunday said production at its motorcycle plant in southern Japan would remain suspended through Friday due to earthquake-related damage.

Honda said it was extending its stoppage at its plant about 25 kilometres (15.53 miles) from the city of Kumamoto, which has been ravaged by a series of strong earthquakes since Thursday, as it checks for damage.

The automaker said production at its other plants across the country would continue as normal from Monday.