How the Internet lost its soul 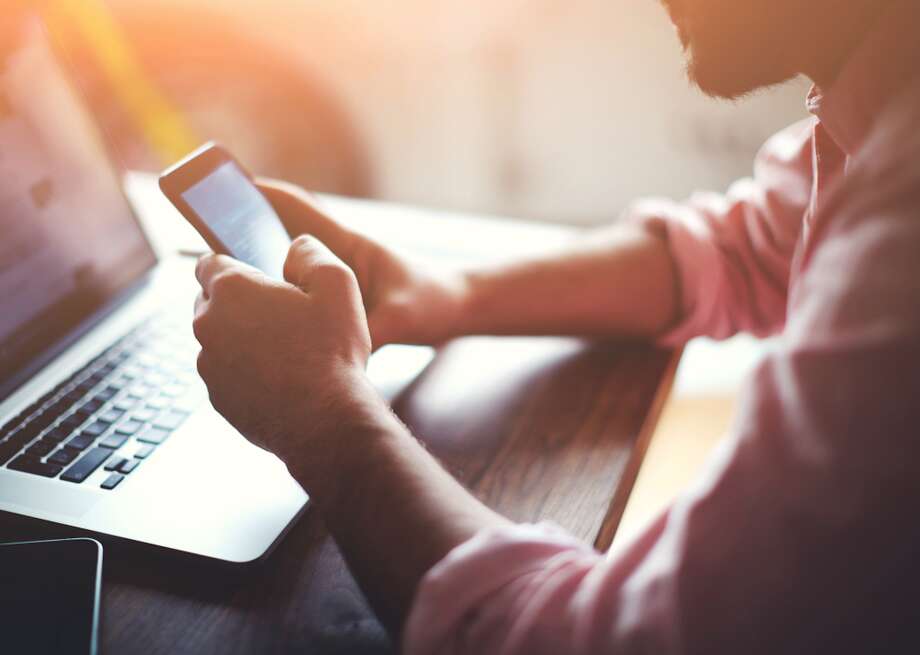 This week, we celebrate what many consider the 50th birthday of the Internet. The underpinnings of the World Wide Web originated in an American communications network built for national defense and the pursuit of knowledge: ARPANET. Funded by the Defense Department’s Advanced Research Projects Agency, the network was designed so that scientists could share computer hardware, software and data.

It worked. In the ensuing decades, the ARPANET, and after the 1980s, the National Science Foundation Network (NSFNET), did indeed allow scientists to collaboratively build knowledge around networked tools and information. But expanding access to the Internet, combined with looser government regulations, ultimately produced a situation no one foresaw or intended. On today’s Internet, conspiracy theories run rampant, identities can be faked and our real-life elections are vulnerable to manipulation. A network designed for spreading truth became a profit-driven industry, a public sphere that threatens to undermine the public good.

The original ARPANET was designed for a relatively small community of people united by a technical challenge. At the time, computers from different manufacturers ran incompatible software, and long-distance data communications links were costly and unreliable. Networks connected only a few identical computers within a small region.

But ARPANET had an audacious proposal: It would span the continental United States to connect 15 research sites encompassing a diverse array of computers.

“Almost every conceivable item of computer hardware and software will be in the network,” project leader Larry Roberts pointed out. “This is the greatest challenge of the system, as well as its greatest ultimate value.” As a leading funder of computer science research, ARPA was able to mobilize a talented group of faculty and graduate students to design, build and debug the network, sending the first message on Oct. 29, 1969.

Like many academic environments, the ARPANET community was open and informal, and security was lax; in the early 1970s, students were rumored to have used the network to conduct transcontinental drug deals alongside their official research. But the relatively closed world of networked computing was opened up with the introduction of personal computers in the 1970s. The Defense Department soon found “unauthorized penetrations” of the ARPANET by hackers, complaining that “the availability of inexpensive computers and modems have made the network fair game for countless computer hobbyists.”

By 1983, security concerns were so acute that Defense split off military users into their own network, ceding the rest of the ARPANET to academic researchers. In 1990, the ARPANET was absorbed into a new network built by the National Science Foundation that consisted of several regional networks connected by a high-speed backbone. As a nationwide civilian network, NSFNET rapidly increased the size and visibility of the Internet.

Politicians and businesses wanted to capitalize on the potential of a national network to connect citizens and consumers. In the early 1980s, the general public, though not yet allowed on the Internet, had begun using commercial dial-up services such as CompuServe and AOL to access servers offering chat rooms, games and email. In 1986, Congress, prompted by Sen. Al Gore, began debating whether the nation needed an “information superhighway” to connect K-12 schools and libraries for all citizens. Congress included funding for a National Research and Education Network (NREN) in its High-Performance Computing Act of 1991.

Had this plan come to fruition, the Internet would have remained under federal control until the late 1990s, potentially allowing time to upgrade security or create regulations to protect users. But before the NREN could get underway, the industry contractors providing the NSFNET infrastructure rushed ahead with plans to offer commercial network services, ultimately causing Congress to abandon the NREN.

The result was the de facto privatization of the Internet. The nonprofit organizations that had operated the NSFNET’s backbone and regional networks reinvented themselves as the first commercial Internet service providers, serving both the NSF and private customers. The NSF now had the option to outsource its networking needs to these commercial providers, which it did as it retired the old NSFNET in 1995. While this removed an administrative burden from the NSF, the hasty transition left little time to consider the policy implications. So a commercialized network developed without public oversight of the Internet’s operation.

Privatization opened the floodgates for new services: social media, gaming, e-commerce, and millions of personal websites and blogs. Industry advocates insisted that the Internet should not be regulated, lest innovation be stifled. Regulatory models that had been developed for common carriers, publishers and broadcasters did not fit a new medium that combined aspects of all these media and whose services and business models were in constant flux. Online businesses were free to experiment with ways to make money, eventually landing on the advertising-based business model that led to escalating surveillance and collection of user data to better target ads.

None of this has prevented scientists – the Internet’s original users – from continuing to build reliable knowledge based on networked data and computational tools. The scientific community has time-tested processes to validate and protect the information it shares. But the general public is in a more precarious position. Anyone can be a publisher online, and the obvious clues to legitimacy that came with print and broadcast media – the investment in reporting and fact-checking, obligations to paying customers, an identifiable organization that could be held liable for false content – can be absent or faked online. The same type of user profiling that stimulates business also enables bad actors to target inflammatory social issues and widen political divides. We have inadvertently created a culture where misinformation can be spread without accountability.

Long-term trends of increasingly open access and diminishing government oversight have fueled the Internet’s growth and unleashed the creativity of millions. They have also left a vacuum where the public interest should be. Can we work together to build a better Internet for the next 50 years?