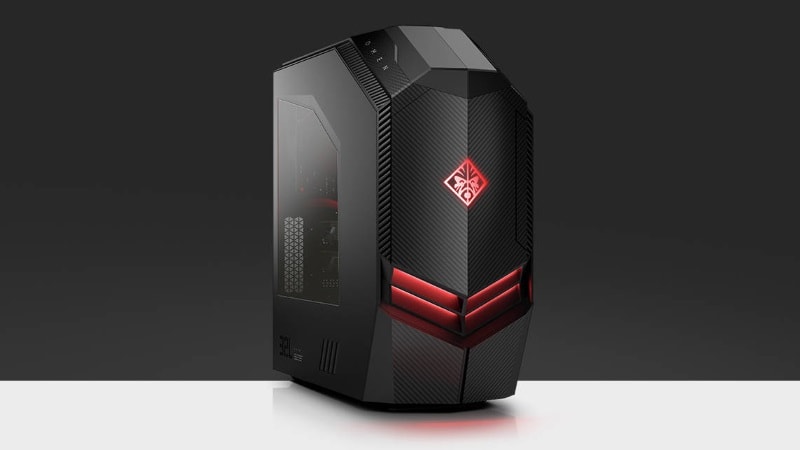 HP last year launched its Omen series of gaming laptops and desktop and the company has now updated its product portfolio from the series with the launch of a 15-inch laptop, a 17-inch laptop, a desktop, and a backpack PC meant for portable and convenient VR gaming.

First talking about the Omen X Compact Desktop, pricing for which starts at $2,499 (roughly Rs. 1.6 lakhs), HP’s new backpack PC is meant for VR gaming and the company has introduced a dock station along with it that allows the backpack to be converted into a regular desktop, notes The Verge. The Omen X Compact Desktop will be made available by the company with seventh-generation Core i7 processor options and a GeForce GTX 1080 graphics card. 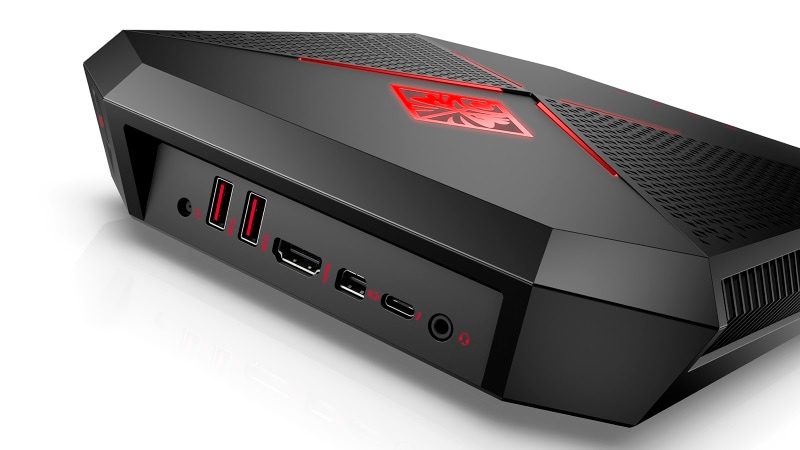 Notably, the backpack accessory will further cost buyers $599.99 (roughly Rs. 38,700). Both the accessory as well as the Omen X Compact Desktop will be made available by HP in July. The dock station further adds several ports that allow users with more connectivity options.

Moving to the new Omen Desktop, the desktop can now be configured with two graphic cards and the company is offering processor choice of either Intel or AMD Ryzen processors. The desktop comes with swappable hard drive slots. The pricing for the new desktop, model with a GeForce GTX 1050 graphics card, starts with $899 (roughly Rs. 57,900) and will be made available for purchase from Tuesday.

Coming finally to the 15-inch and 17-inch laptops from the company, the updated portable devices will be made available with Intel Kaby Lake processors. While the 15-inch variant will be made available with up to AMD Radeon RX 550 or Nvidia GeForce GTX 1060 graphics card, the 17-inch variant will come with up to GeForce GTX 1070 or Radeon RX 580 graphics. Notably, the laptops come with variant display options and the RAM as well as storage is upgradeable.