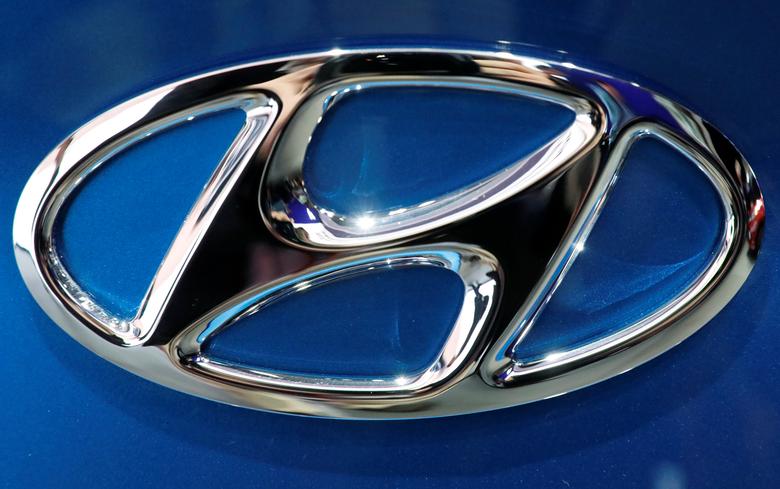 Hyundai Motor on Tuesday unveiled its first subcompact sport utility vehicle (SUV) for advanced markets including the United States, Europe and South Korea, betting on the model to offset sliding sales in China.

The South Korean automaker also said it would launch an electric version of the Kona small SUV next year and a new large SUV by 2020 in a bid to catch up with rivals in the booming SUV segment.

Hyundai looks like missing its annual sales target for a third consecutive year due to the unpopularity of its mainstay small sedans and political tensions between Beijing and Seoul which have battered sales in China, its biggest market.

The automaker previously sold subcompact SUVs only in emerging markets, missing out on strong growth in the segment in South Korea, the United States and Europe. The subcompact SUV segment is the top-performing segment, growing an annual average of 46 percent from 2010 to 2016, Hyundai said, citing IHS Automotive data.

In South Korea, the Kona, which is positioned below Hyundai’s Tucson compact SUV, features a 1.6-litre gasoline or diesel engine and competes with Ssangyong Motor’s Tivoli, Renault’s QM3 and GM’s Trax.

Hyundai is targeting annual production of 135,000 Kona models in South Korea next year, after shifting some output of lower-margin Accent cars to Kia Motors’ factory in Mexico, a source told Reuters.

Hyundai and its affiliate Kia in January said they aimed to increase global sales by 5 percent this year, but their combined sales fell 7 percent from January to May this year, hit by slowing sales in China and the United States.

In China, negative sentiment stemming from Seoul’s decision to deploy a U.S. anti-missile system exacerbated its sales fall in the country, where it is already suffering from a lack of SUV line-ups and poor brand perception.

In the United States, the automaker was one of the poorest performers through May, with sales down 4.8 percent in a market that fell 2.1 percent. The U.S. safety regulator has launched a probe into whether Hyundai and Kia recalled 1.7 million vehicles in a timely manner.

In South Korea, its sales were nearly flat this year.

Kia will join Hyundai in launching its subcompact SUV, Stonic, starting next month.

The South Korean duo also plans to roll out full electric versions of the Kona next year, another person familiar with the plan previously told Reuters.