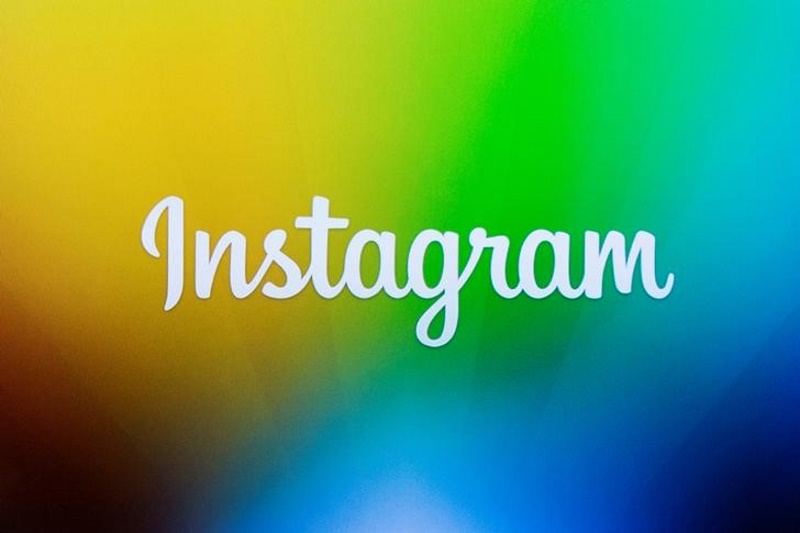 Instagram has crossed a new milestone by achieving 1 billion downloads on Google Play. What is more noteworthy is that Instagram is the nineteenth app to do so, joining the scarce billion-downloads club.

The social sharing app enjoys a user base of 500 million monthly users, hinting that this huge number of downloads could be the result of repeat installs. But even if that is the case, this milestone is huge for Instagram. The app joins WhatsApp, Facebook, and Messenger in the elite billion download club, becoming the fourth app owned by Facebook to achieve this feat.

As of last September, 1.4 billion people use Android devices making the one billion number of Instagram again seem a bit bloated. However, the Google Play numbers indicate that users cannot do without the Instagram app. Even when users switch to new Android smartphones (or any other reason due to which users have to repeat install), they still repeat install Instagram once again.

This year, Instagram redesigned its logo to a more gradient rainbow design, and even revamped its interface to give user content more prominence. It very recently even introduced Instagram Stories – a new Snapchat-like feature – that lets users string together multiple shots or videos into a single video and share it with friends. Users can type or draw on the images, and after 24 hours, the videos disappear.

Instagram crossed the 500 million mark in June this year, adding 100 million in less than a year (in September last year it was at 400 million). It has seen its user base double over the past two years. Furthermore, the company added that 300 million people use the app every day. It also shared that 80 percent of the user base is outside of US.
[Source:- gadgets. ndtv]