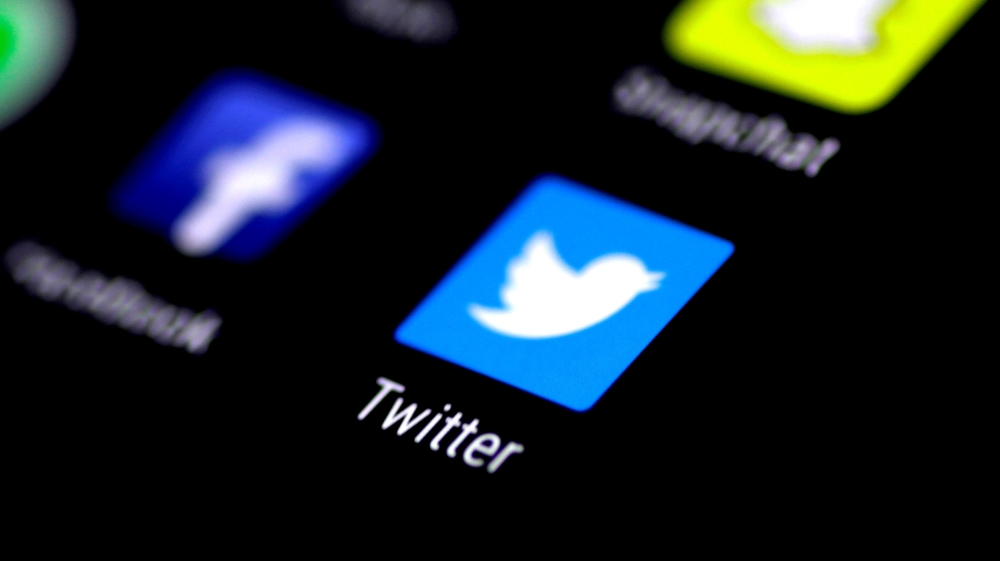 Under a new order issued on Tuesday, Jammu and Kashmir government employees were barred from engaging in “criminal, dishonest, immoral or disgraceful conduct on social media which may be prejudicial to government”.

The region’s half a million staff were also warned against taking part in political discussions or criticising the government’s policies.

“Employees should be aware that the law enforcement agencies will observe content and information made available by them on the social media,” the government order reads.

“They should use their best judgment in posting material that is neither inappropriate nor harmful to the state.”

The forgotten massacre that ignited the Kashmir dispute

Violators risk being hit by a number of legal punishments, including disciplinary action, early retirement, demotion and even termination of service.

Speaking to Al Jazeera, Abdul Qayoom Wani, head of the Employees Joint Action Committee, the largest association of government employees in the region, called the order an “attack on freedom of expression” and demanded its “immediate removal”.

“This is suppressing the voices,” he said, adding that the order is against the fundamental rights of the employees and their families.

“This means even if we have problems and issues we cannot speak about them,” he said. “We will approach the court of law against the order.”

Employees were also warned not to engage in any “anti-national’ activity online. However, they were told to defend government policies through their posts “for the purpose of removing misapprehensions, correcting misstatements and refuting disloyal and seditious propaganda”.

The social media gag was “an obnoxious, tyrannical and unacceptable insult to employees”, Junaid Azim Mattu, National Conference spokesman, said in a statement.

Government officials either declined to speak to Al Jazeera about the ban or were not available for comment.

Naeem Akhtar, regional minister of public works, was quoted as saying by Indian Express newspaper that government staff must conduct themselves properly.

“Personally, I feel that social media is a reality and there can be no blanket ban on it,” Akhtar said. “But civil servants should conduct themselves in accordance with conduct rules.”

But Dr Sheikh Showkat Hussain, an academic at the Central University of Kashmir, told Al Jazeera that pre-censorship is “legally not correct”.

“Freedom of expression can be restricted on several grounds,” he said. “If anyone is found guilty of sedition, they can be charged legally, but pre-censorship is too much.”

Another government employee based in the main city of Srinagar, who did not want to be identified, protested against the government order and said that muzzling the voices of the people can lead to another civilian unrest.

“Regimentation is often prelude to revolution. The suffocation forces people to come on streets,” he told Al Jazeera.

Anti-India sentiment runs deep among Kashmir’s mostly Muslim population. Rebel groups have been fighting since 1989 for the Indian-administered portion to become independent or merge with Pakistan.

Nearly 70,000 people have been killed in the uprising and the ensuing Indian military crackdown. India maintains roughly 500,000 soldiers in the territory.

Most civilians support the rebels’ cause against Indian rule despite a decades-long military crackdown to fight the armed rebellion.

In 2010, during a civil uprising when more than 100 civilians were killed, the regional government banned local private channels from broadcasting any protests or political activity. The ban was never lifted.

“These curbs started in 2010, and now the government is only expanding their scope. They are slowly trying to muzzle the people at large,” said Fatima Nasir, a 27-year-old student, whose father is a government employee.

Last year, after the killing of Burhan Wani, a separatist commander whose death sparked deadly protests, the government launched a massive crackdown on demonstrators.

More than a dozen government employees were dismissed for participating in the anti-India rallies, while access to the internet was suspended for months.

In April this year, the government also imposed a one-month ban on 22 social media sites and messaging apps including Facebook, WhatsApp, Google, Skype, Viber and Twitter on the grounds that they were being “misused by anti-social elements by transmitting inflammatory messages in various forms”.

GN Shaheen, general secretary of Jammu and Kashmir High Court Bar Association, said that the latest social media order is in violation of international law, which entitles people to “propagate their ideas”.

“The order is illegal and unconstitutional,” he told Al Jazeera. “The freedom of expression is guaranteed under the article 19 (A) of Indian constitution. There is no such gag in any Indian state of any part of the world. It is in complete violation of international human rights charter.”

Mirwaiz Umar Farooq, a separatist leader, said in a post on Twitter that ordering gags and threatening punishment to state employees for expressing their opinion on social media completely exposes “the aversion to truth or its disclosure by the occupational regime”.

“The charade of “normalcy” in Kashmir will continue to be maintained by silencing people through bullets, jails, gags and bans,” he added.