Kimochi Red Light is like a Kickstarter purely for sex games 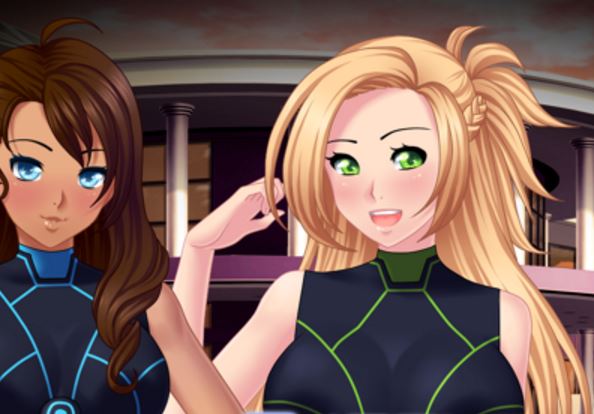 Since Kickstarter doesn’t allow for the crowdfunding of projects involving “pornographic material,” Nutaku Games, an online portal for adult videogames (aka sex-related ones) took matters into its own hands with the launch of Kimochi Red Light. It’s a crowdfunding platform whose only guiding principle is that your game should probably have nudity and/or sex, in direct response to Kickstarter’s blushing approach to bedroom activity.

As an extra incentive to get potential projects’ creative juices flowing, Kimochi doesn’t take a slice of the top of the proceeds. It all goes directly to development, which sounds nice for a niche community of creators that might otherwise struggle to market to the mainstream. Kimochi’s interface resembles Kickstarter’s UI from tip to toe, and has similar campaign tools like reward contribution levels so you can choose to get your name in the credits or your face on the official body pillow if you have the cash.

Right now, most of the games feature animated characters (almost all of them women) getting nude and having sex wrapped around a visual novel or simple puzzle game framework. It’s not exactly a diverse selection just yet.

That may change, but as for what is allowed on Kimochi, we’re not certain. Without clear rules for what kind of content it allows, it could quickly become a den for some truly horrid, demented stuff. I haven’t looked through every project to see if they’re pushing the boundaries in overtly unsavory ways, but at a glance most of them seem to fall within the status quo for obscenely shaped anime women. To see if there were any clear indications about what not to submit, I tried creating my own campaign.