BlackBerry has started pushing out yet another beta update to its Priv smartphone. Not everyone will be getting it though – only AT&T branded Privs, units on Canadian carriers, and AsiaPac devices. 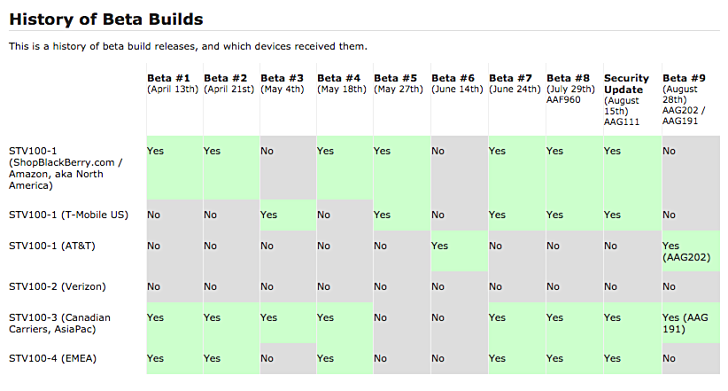 Except for the September security patch (the security level shows up as September 6), there’s no information on what else (if at all) is included in the update.

If you’ve enrolled in the beta program and are eligible to receive this update, it’s worth knowing that the update arrives as AAG202 for AT&T and AAG191 for Canadian and AsiaPac units.