Ahead of its rumored introduction in early September, the next LeEco smartphone has allegedly been photographed in the wild somewhere. The device, which could be called Le 2sor Le 2s Pro, comes with a standard full metal design, which is quite different from what a purported back casing for it showed us a few days ago.

In these new images supposedly depicting the Le 2s, gone are the iPhone 7-like antenna bands. In their place are just your average antenna lines cutting through the phone’s back. Since there’s some confusion now as to the name of this handset, we assume it’s possible that LeEco will launch two models next month, the Le 2s and Le 2s Pro – and they could have different designs. 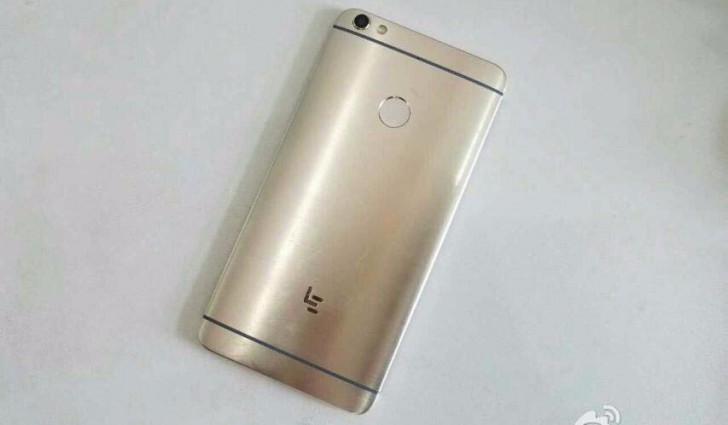 If this pans out, then one of those phones will come with 8GB of RAM, according to some reports. The device pictured in these images is said to sport the model number X720, and that’s handy because the X720 has been caught in several benchmark databases already.

Thus, we know at least one hardware version for it will come with a 5.5-inch 1080p touchscreen, the Qualcomm Snapdragon 820 or 821 SoC, 4GB of RAM, and 32GB of storage. Additionally, it should get a 16 MP main camera and an 8 MP selfie shooter. It’s expected to run Android 6.0.1 Marshmallow underneath LeEco’s EUI.