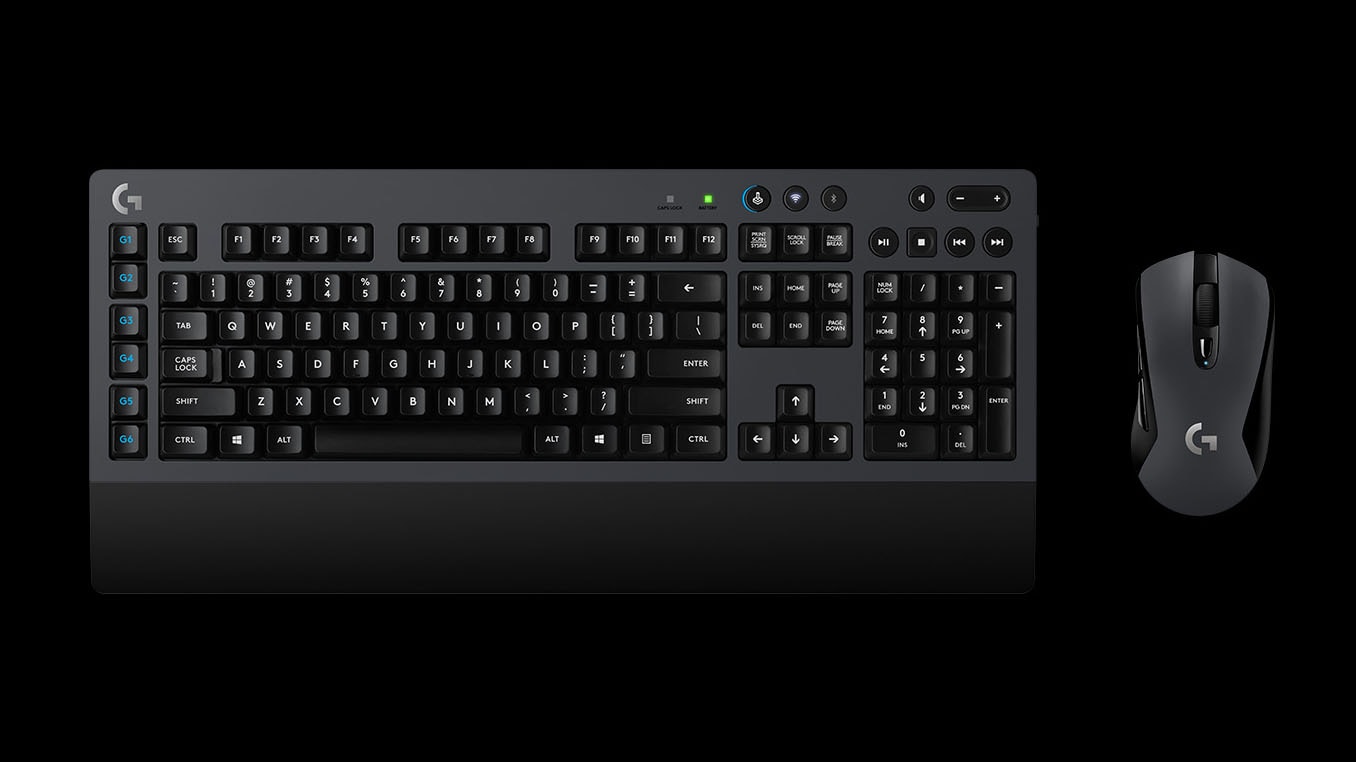 As unveiled ahead of IFA 2017 back in August, the Logitech G603 Lightspeed wireless gaming mouse features an advanced optical sensor called HERO (High Efficiency Rated Optical) that is claimed to have precision with sensitivity up to 12,000 DPI. The new optical sensor also helps in reducing power consumption and delivering over 500 hours of non-stop gaming experience at maximum performance.

The Logitech G613 Lightspeed wireless mechanical keyboard, on the other hand, features six programmable G-keys, enabling custom macro sequences and handy in-app commands. There are Romer-G switches that are actuated at a distance of 1.5mm that is up to 25 percent shorter and faster than the leading competitor. The wireless technology powering the keyboard is touted to have 1ms report rate and Bluetooth connectivity for multi-device compatibility. Further, the mechanical keyboard is claimed to deliver up to 18 months of gaming on two AA batteries.

“The latest product from the Logitech G portfolio is an elegantly designed feature-packed product that is especially shaped for an audience who want impeccable gaming performance. Lightspeed and Powerplay will together provide the superlative performance that will untether and uncompromised wireless performance a reality,” said Ashok Jangra, cluster category head – India and SWA, Logitech, in a press statement.

Alongside the G603 Lightspeed wireless gaming mouse and the G613 mechanical gaming keyboard, Logitech also showcased its G840 XL gaming mouse pad that can house both the new peripherals. That mouse pad is yet to be launched in India.