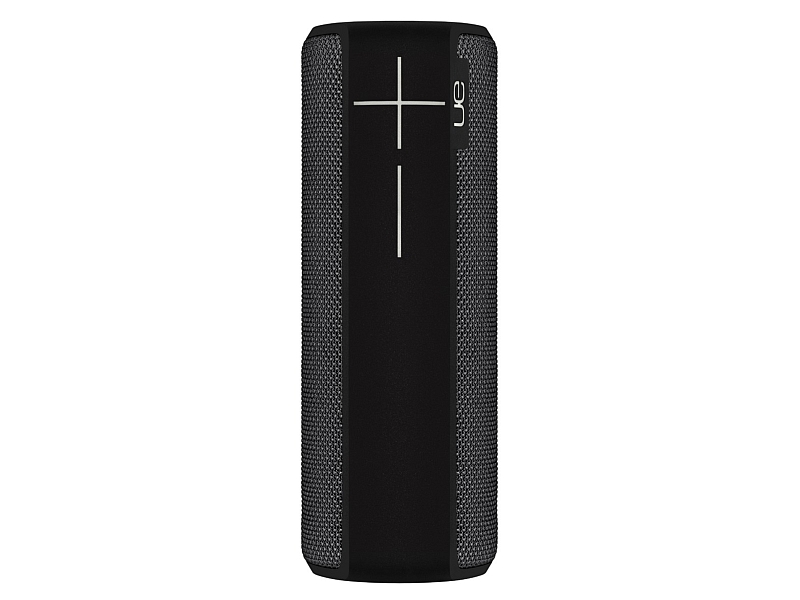 After launching it in the US in September last year, Logitech has launched the UE Boom 2 in India. The company has given the Bluetooth speaker a suggested retail price of Rs. 15,995.  The Boom 2 is the successor of the popular Ultimate Ears Boom speaker that waslaunched in India in June last year for Rs. 14,995.

The UE Boom 2 improves upon the previous model with an increased wireless range of up to 100 feet and claims to go 25 percent louder than the first generation Boom. New colour combinations have also been offered for the Boom 2, with Cherrybomb (red and pink), Phantom (black and gray), GreenMachine (green and blue), Tropical (purple and orange), and BrainFreeze (dark and medium blue) being the new options.

The speaker is also suitably weather resistant and tolerant of rough use. It has an IPX7 water-resistance rating, as well as drop resistance from up to 5 feet. It’s rated to run for 15 hours on a full charge, and has tap buttons to control your music when you don’t have the phone in your hand. Using an app for iOS or Android, you can also connect the Boom 2 with any other UE speaker to double the sound, remotely turn the device on from your phone, or use it as an alarm.

“Music is about making good moments in to great moments,” said Ashok Jangra, Cluster Category Head, India & South West Asia at Logitech. “And by taking your music with you, those great moments are now shareable, anywhere. That’s why every speaker Ultimate Ears designs is durable and adventure-proof with 360-degree sound, including UE Boom 2. We’ve been leading the category in a new direction, and we’re breaking the mold yet again with UE Boom 2.”