Marvel wants everybody to know it’s serious about good games 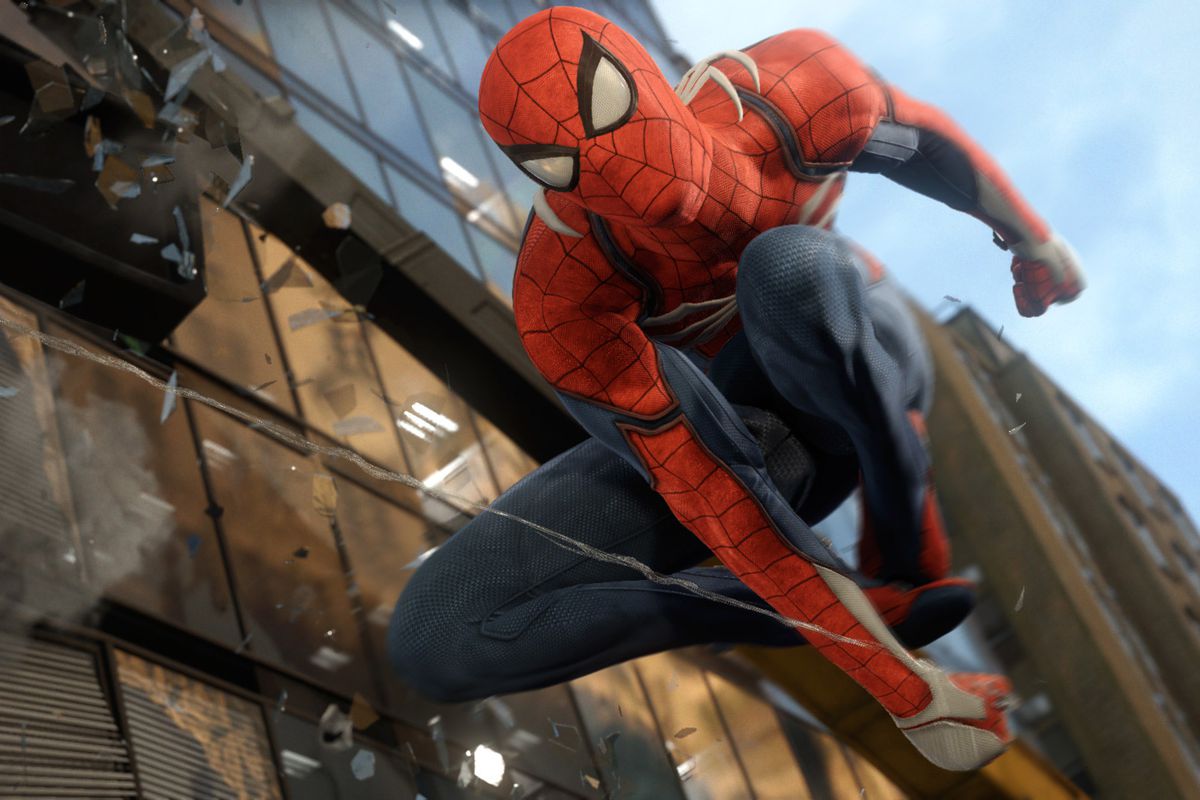 At this past weekend’s D23 Expo in Anaheim, Polygon sat down with Bill Rosemann, executive creative director for Marvel Games, to ask him about the future of games at Marvel.

The company division has made some buzzworthy announcements, blockbuster presentations and released well-received titles over the past year, from Square Enix’s The Avengers Project to Insomniac Games’ Spider-Man and Telltale’s Guardians of the Galaxy. It’s quite a change from Marvel’s most popular games being largely mobile and tablet fare. The last game based on a Marvel comic that wasn’t a mobile or handheld game, movie tie-in, Lego game or crossover (Disney Infinity, Marvel vs. Capcom: Infinite) was 2013’s Deadpool, which debuted to mixed reviews.

When asked if this turn toward core games represented a real sea change for Marvel Games, Rosemann responded easily.

“I’m glad that is the impression,” he said.

He attributed Marvel Games’ current direction to a reframing that began with the arrival of Jay Ong as new head of the division, with executive producer Mike Jones from the games side of the business and Rosemann from comics.

Square Enix teams up with Marvel for The Avengers project

“We all assembled and took a step back,” Rosemann recalled, “and said, ‘What’s our philosophy on games?’ And the decision was, ‘Hey, making adaptations of either TV shows or movies in a video game is really hard to do.’ You’re trying to hit a window, you’re trying to make something that’s being made at the same time — if you’re trying to do an adaptation of a film and the rough [draft is] still being created, you’re never going to be able to capture that experience.”

The conclusion Marvel Games came to was to focus on games that were based on comics, but nevertheless stood on their own.

“Let’s not try of make and adaptation of Spider-Man: Homecoming,” Rosemann said. “Let’s make the best Spider-Man game we can. And we’ll release it when it’s ready.”

He stressed Marvel Games’ commitment to working with dedicated, innovative partners, as well.

“We only want to work with partners who want to hit a grand slam … partners who have the passion and the commitment and the love for the characters,” Rosemann said. “Once we align on all that we allow each partner to put their stamp on the game and own the game.

Certainly fans have already seized on the wall crawler’s new costume design in the Insomniac game, as well as Spider-Man’s inclusion of fan-favorite character Miles Morales, revealed at this year’s E3 conference.

“We think they make a statement,” Rosemann said of games like Spider-Man, Marvel Powers United VR (both out in 2018) and The Avengers Project, “And I think it’s a clear indication of what we want to do and where we’ll be going.”