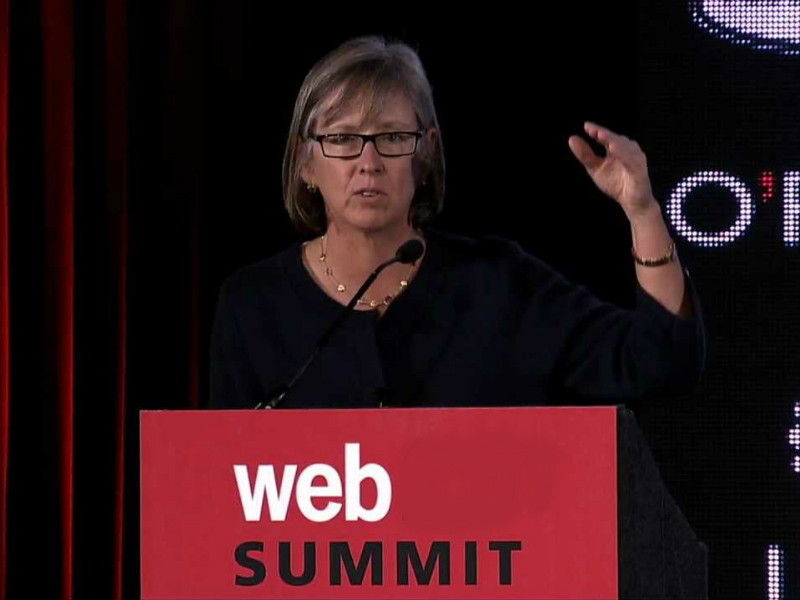 The annual Internet Trends report by Kleiner Perkins Caufield & Byers partner Mary Meeker is out, revealing some interesting statistics and analysis of current trends. The report predicts Android and Apple sales, talks about the evolution of transportation, and the give insight on the growth of online advertising. It also talks about the growth of Internet and smartphone users globally, with massive growth seen in India.

Meeker expects Apple shipments to continue its downward trend, and decline 11 percent this year. She bets her money on Android, and expects shipments to go up 7 percent. Furthermore, she expects Apple’s average selling price to decrease as well. Meeker predicts a fall of 9 percent ($717 to $651), the highest ever fall seen by Apple. However, this could be because of the cheap iPhone SE, as Apple looks to bring more iOS devices into consumer’s hands. The average selling price of an Android phone will drop to $208 globally.

The report claims that Internet advertising is dominated largely by Google and Facebook. Almost 76 percent of US online advertising is shared by the two companies. Mobile ads grew by 66 percent, while desktop ads grew only by 5 percent. She claims that people spend less on mobile ads, but expects the mobile ad market to grow to $22 billion in the US.

She also spoke about the growth in global adblocking users alongside, with (http://gadgets.ndtv.com/apps/news/ad-blocking-software-use-for-mobile-surges-with-asia-leading-the-way-study-843973) numbers from Page Fair, noting 220 million adblocking software users on desktop, and 420 million users on mobile, with China, India, and Indonesia the biggest users.

Coming to the auto industry, Meeker interestingly is betting big on carpooling and self driving cars. She says that US will be the ‘auto-hub’ as car sharing services and self driving vehicles continue to emerge. She predicts UberPool to become mainstream, and become the base riding option of Uber riders in the future – with the service already constituting 20 percent of global Uber car rides in less than two years since its introduction.

Meeker also spoke about the impact of messaging platforms as retail and payment channels, especially in markets like China. She said messaging apps were quickly becoming the second home screen on mobile phones.

She also briefly touched voice recognition, and said that tech companies are improving it rapidly. However, the technology needs to reach 99 percent accuracy threshold, and she expects tech giants to achieve it soon. Google also revealed that its voice search queries were more than 35 times their number in 2008, and more than 7 times their number from 2008. The number of photos shared on the Internet doubled in 2015, but what is interesting is that, half of those photos were shared on Facebook-owned properties like WhatsApp, Instagram and Facebook itself. She added that real-time video sharing services like Facebook Live and Periscope are the next paradigm shift in live broadcasting.

Finally, Meeker also spoke about the impact of China on Internet growth, with 668 million users – a growth of 6 percent year-on-year as opposed to 7 percent year-on-year the previous year, or 49 percent penetration. Online advertising was also bigger in China than in the US, with 42 percent of total ad spend compared to 39 percent in the USA.