Meizu is preparing to launch the Blue Charm Metal 2 (or internationally Meizu Metal 2) and is one step closer as the phone has passed TENAA certification. 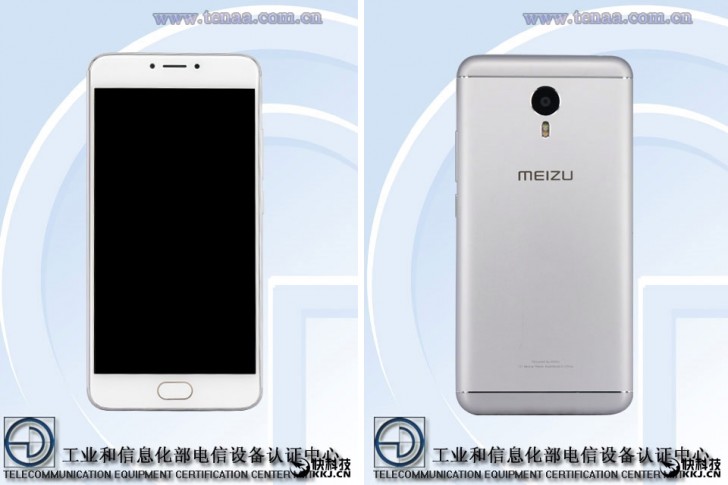 At the back, there’s a 13MP camera with dual-LED flash, teamed with a 5MP front-facing camera. Inside the all-metal body, Meizu has fitted a 4,000mAh battery.

The Meizu Blue Charm Metal 2 is built around a 5.5″ display touting 1080p resolution. Sadly, TENAA reports the phone to run Android 5.1 Lollipop. The specs remind us of the Meizu m3 note, so it’s likely that this is going to be a regional version for specific markets.