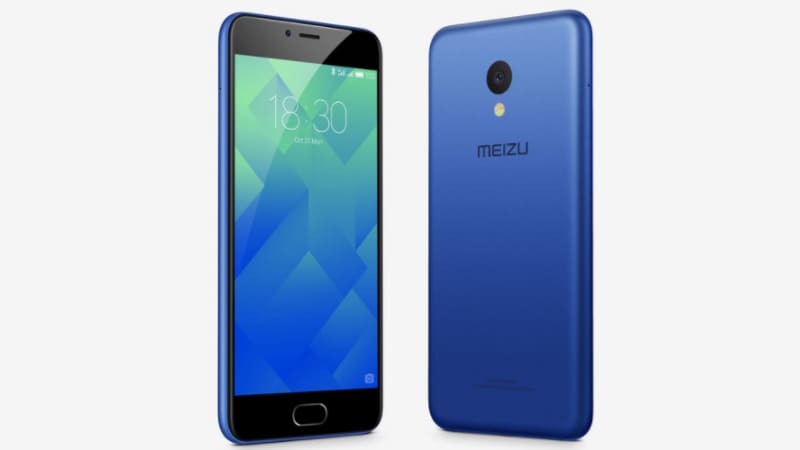 Two days after launching Meizu M5 in India, the company has now announced a Rs. 1,000 price cut for the smartphone. The price of the device at launch was Rs. 10,499, but it can now be grabbed from TatacCliq exclusively for Rs. 9,499.

At this new price point, the Meizu M5 offers 4G VoLTE support, a hybrid dual-SIM slot, a fingerprint sensor, an octa-core processor, and a 13-megapixel camera. Leon Zhang, South Asia Head, Meizu India said in a statement, “This significant move has come as our endeavour to further uplift the excitement of Meizu fans to own our products through further incentivizing them.”

The Meizu M5 sports a 13-megapixel rear camera with dual-tone LED flash with PDAF, f/2.2 aperture, and 5P lens. There’s an additional 5-megapixel front camera with f/2.0 aperture, 4P Lens for selfies. The smartphone packs a 3070mAh battery, and it is rated to offer up to 66 hours of music playback, 37 hours of talk time, 9 hours of gaming, and 5 hours of photography.

The Meizu M5 sports a polycarbonate body, with the power and volume buttons housed on the right edge. The 3.5mm audio jack, speakers, and the charging port are all housed at the bottom of the smartphone. The fingerprint sensor is housed underneath the Home Button and is claimed to read prints in under 0.2 seconds.