Meizu M5s set to be unveiled next week

A new Meizu smartphone is set to be unveiled next week. The Chinese company has started sending out invites for an event, which is scheduled for February 15. The invite image reveals that one of the key features of the device will be fast charging. 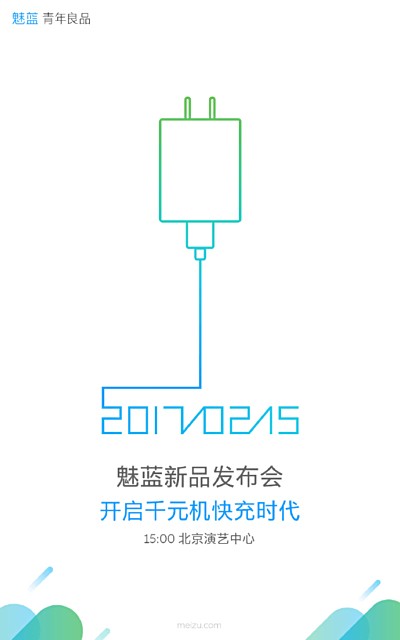 While the invite doesn’t specifically reveal the name of the phone, it’d be reasonable to assume that the M5s would be the star of the event. The device has already cleared TENAA, been spotted in benchmark listings, as well as leaked in images.

Specs-wise, from what we’ve collected so far, the device is powered by an octa-core 1.3GHz processor (MediaTek MT6753 SoC), and sports a 5.2-inch HD screen. RAM is 3GB, while internal memory is 32GB – a 4GB/64GB version could also be there.