Meizu’s Pro 7 has so far been rumored to become official at an event on July 26, and according to a new leak out of China it will be joined on stage by the bigger, higher-end Pro 7 Plus. The two phones are then expected to hit the streets on August 4.

The primary differentiating feature for the Pro 7 models will be the secondary e-ink display on the back, which we’ve seen in live images already. The Meizu Pro 7 will be powered by MediaTek’s Helio X30 chipset, reportedly, and it will have a 5.2-inch 1080p touchscreen. 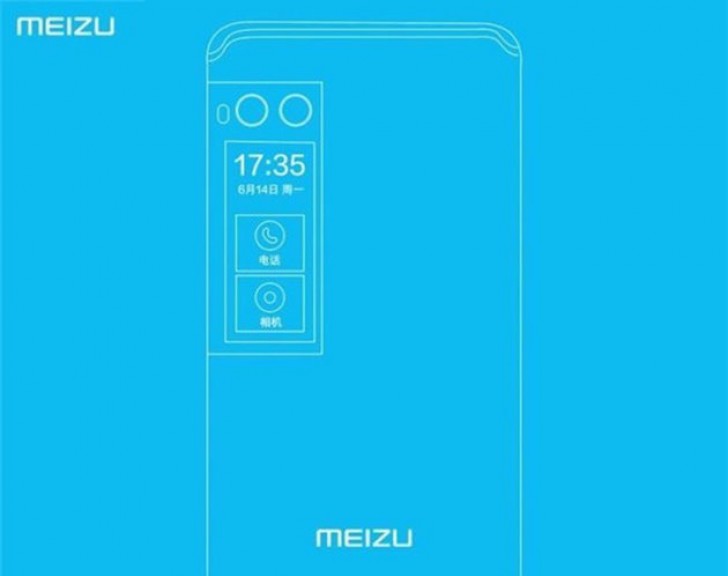 On the rear it has a dual camera setup, with two 12 MP sensors from Sony (IMX386 and IMX286). A 16 MP shooter will take care of selfies, and the 3.5mm headset jack will not be removed.

Unfortunately it’s unclear what exact specs the Pro 7 Plus will bring to the table, but expect it to sport a screen at least 5.5″ in size as well as better overall innards compared to the Pro 7.