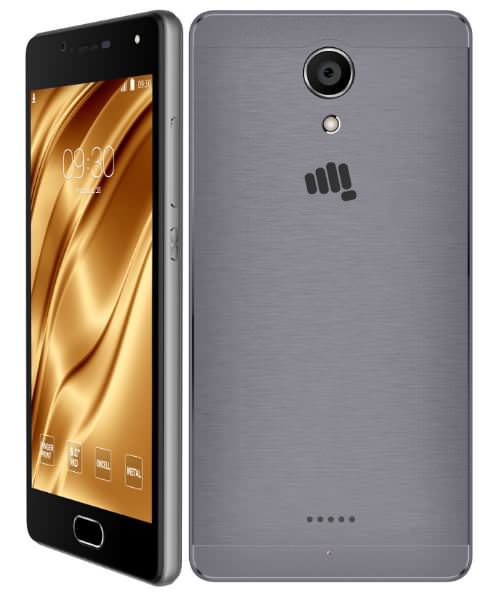 The Micromax Canvas Unite 4 Plus offers a 5-inch HD IPS display, and runs the Android Marshmallow-based Indus OS 2.0. It is powered by a 1GHz quad-core MediaTek MT6735P processor, aided by 2GB of RAM and a Mali T720 GPU. The phone comes with 16GB of internal memory, further expandable up to 64GB by inserting a microSD card.

The Canvas Unite 4 Plus offers an 8-megapixel primary shooter with an LED flash, and a 5-megapixel front snapper for selfies and video calling with an LED flash. Connectivity features include 4G LTE, dual-SIM slots, Wi-Fi, Bluetooth, and GPS. A 2,500mAh battery keeps the phone running.

The Micromax Canvas Unite 4 Plus has been priced at Rs 7,999, and comes in Gold, Grey and Silver variants. The phone will be available from major brick-and-mortar stores across the country.