Microsoft reveals xCloud can stream up to 3,500 games from the cloud 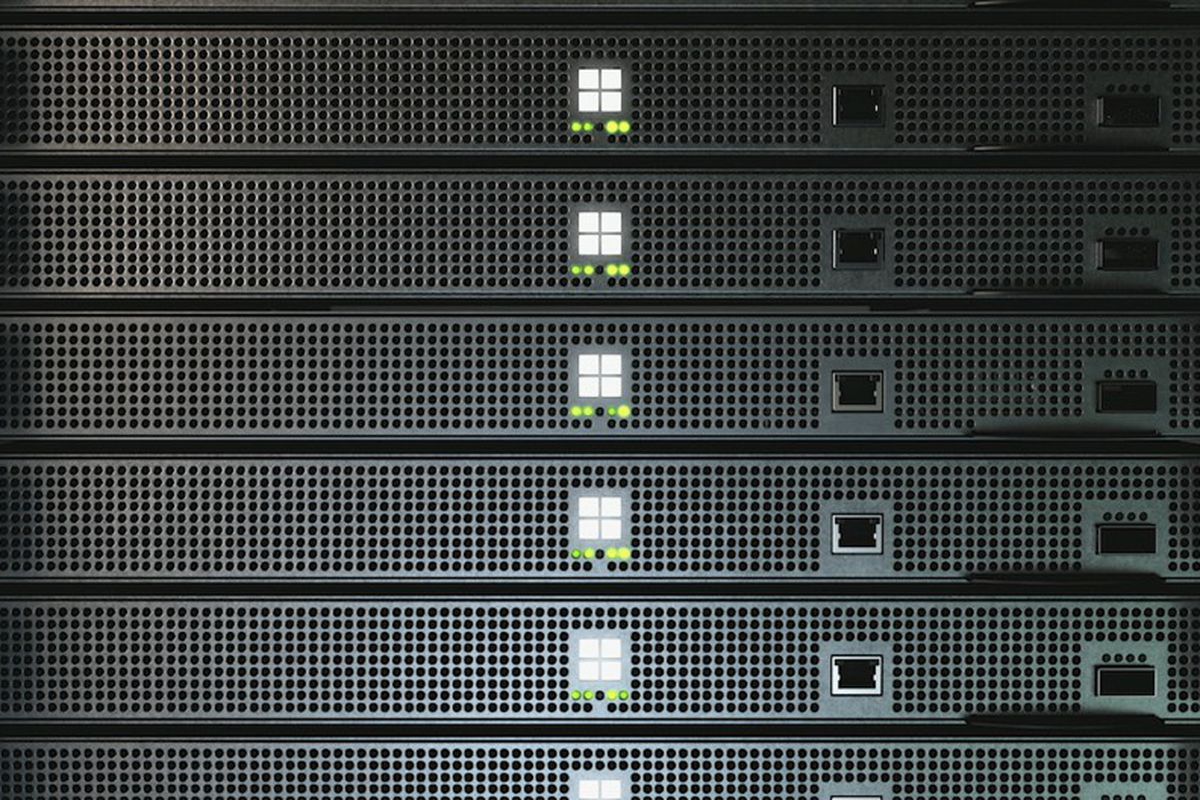 Microsoft is revealing some of the more finer details about its upcoming xCloud game streaming service today. The software maker has been testing the service with employees recently, allowing them to take the service anywhere to test streaming of Xbox games. Microsoft is currently building out the servers required for xCloud, but it’s revealing today that the service “has the technical capability to stream more than 3,500 games” without developers needing to make any changes to their titles.

Game developers like Capcom and Paradox are now testing their games on xCloud, ahead of public trials later this year. “We’ve already deployed our custom Project xCloud blades to datacenters across 13 Azure regions with an initial emphasis on proximity to key game development centers in North America, Asia and Europe,” explains Kareem Choudhry, Microsoft’s cloud gaming chief. That hints that Microsoft is focusing on these key parts of the world initially, so this won’t just be a US service at launch.

GAME DEVELOPERS CAN TWEAK THEIR TITLES FOR SMALLER DISPLAYS

Game developers will also be able to tweak their games slightly for streaming, allowing for font size adjustments for smaller displays or even hosting multiplayer matches on a single server to keep that all important latency down. Microsoft is still keeping quiet on an exact xCloud public trial date, but we understand the company is planning to talk a lot more about xCloud at E3 next month.