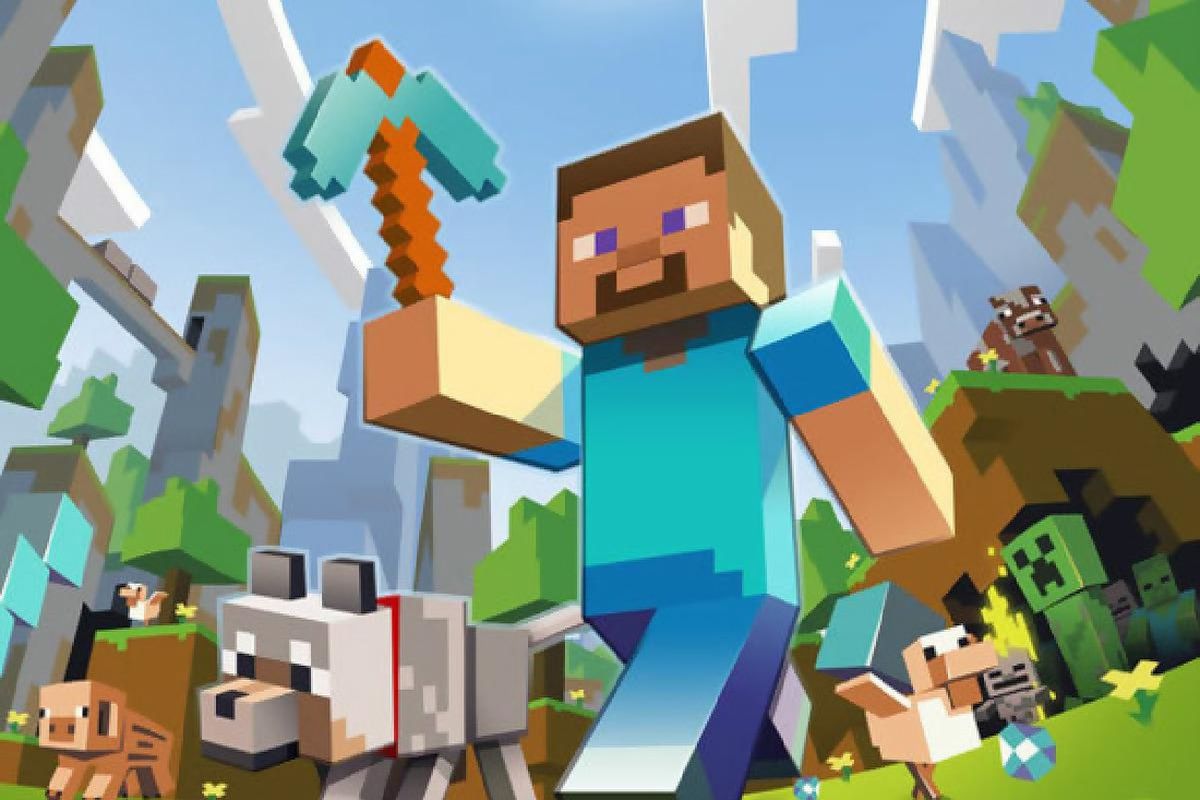 Fortnite may have dominated gaming conversations in 2019, but there’s one game that remained king on YouTube: Minecraft.

YouTube unveiled viewership stats for some of its biggest games in 2019 in its new Rewind video, ranging from Roblox to Minecraft. Roblox videos brought in 29.6 billion views, Grand Theft Auto saw nearly 40 billion views, and Fortnite hit 60.9 billion views. Above all of those, however, sat Minecraft, which brought in a whopping 100.2 billion views. That’s nearly double what Fortnite did, and it continues Minecraft’s domination on YouTube.

Minecraft has always maintained an enormous presence on YouTube. After all, the game found its footing in tutorial videos helping players build elaborate structures and long-running narrative series that built worlds inside the game. YouTube strategist and creator Matthew “MatPat” Patrick examined the Minecraft phenomena on YouTube years ago, showing how YouTube helped make it the global phenomena, boasting more than 100 million active monthly players, it is today.

2019 was special, though. By August of this year, Minecraft surpassed Fortnite as the most-searched game on YouTube for the first time since January 2017. Felix “PewDiePie” Kjellberg, the most watched creator on YouTube in 2019 who saw more than 4 billion views on his channel, also had his most successful month in years, pulling in more than 570 million views in July, thanks to Minecraft. His success kickstarted a trend among other gaming creators, including Sean “Jacksepticeye” McLoughlin.

The entire YouTube community has picked up on Minecraft having a moment. YouTube almost feels like 2014 again. It’s not entirely because of Kjellberg — YouTube creator Keemstar’s weekly Minecraft tournaments also drove traffic and interest at the height of those sessions — but Kjellberg’s continuous contributions are a major factor.

It is important to note, however, that there is a difference between the most watched games and games that dominated conversation. Fortnite is easily the most talked-about game, both within the gaming world and outside of it. Streamers like Ninja and Myth helped keep Fortnite in daily conversation, and events like the black hole ensured that Fortnite was the game your parents asked about.

But on YouTube, no one touched Minecraft. No one’s been able to touch Minecraft. It’s likely that, for the next few years, Minecraft will continue to reign supreme on Google’s video platform.