Looks like the Motorola Moto E3 Power with 3,500mAh battery – which recently went on sale in Hong Kong – may soon land in India as well. The company’s India subsidiary has been teasing a big battery phone on Twitter this week. 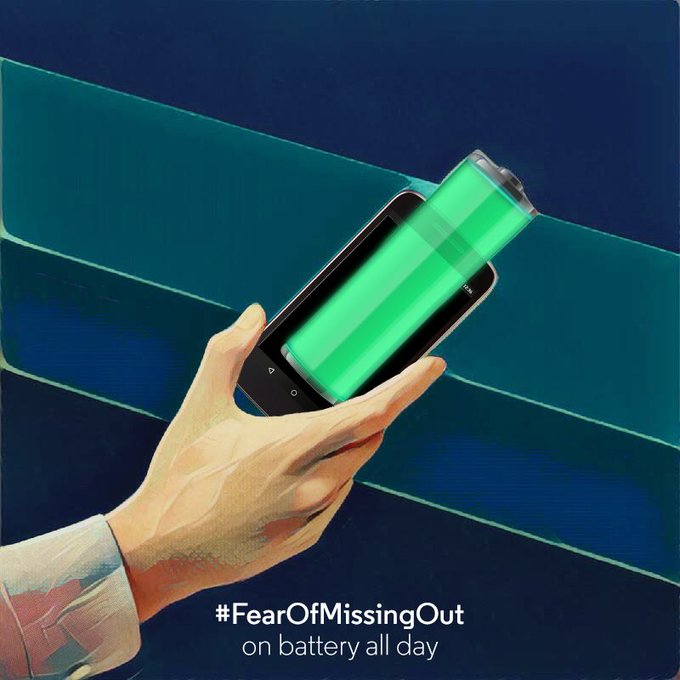 Adding weight to this is the fact that the Moto E3 Power has also been spotted on India’s import and export tracking website Zauba. The listing reveals that thousands of units of the device have been imported into the country.

The Motorola Moto E3 Power is powered by a MediaTek MT6735P chipset and sports a 5-inch 720p IPS touchscreen. It comes with 2GB RAM and 16GB storage, and packs in a large 3,500mAh battery. In terms of camera, it features an 8MP rear unit and a 5MP front shooter. The phone offers support for 4G LTE and dual-SIM, and runs Android 6.0.1 Marshmallow.