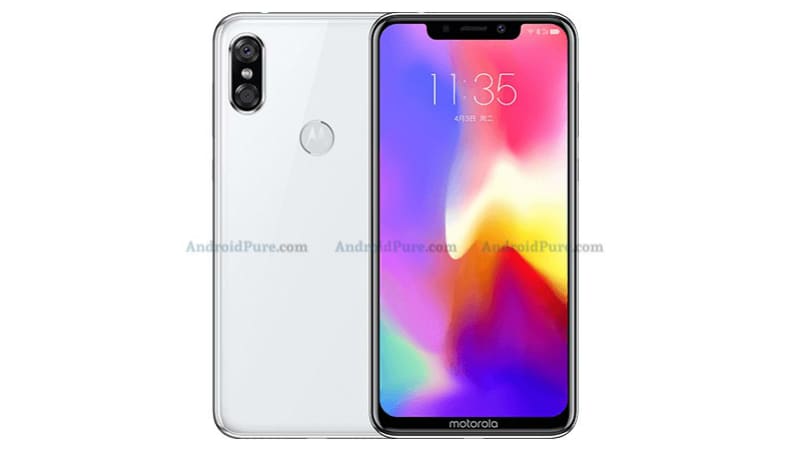 Moto P30, Moto P30 Note, and Moto P30 Play are likely to be the next-generation Motorola smartphones. While the Lenovo-owned company hasn’t revealed any development around new models, the Moto P30 lineup has reportedly been spotted on the official website in China. The official listing is said to have revealed the prices of the new Moto models. The Moto P30 and Moto P30 Note both start at CNY 1,999 (roughly Rs. 20,300), whereas the Moto P30 Play comes with a price tag of CNY 1,799 (roughly Rs. 18,300). A teaser posted on Weibo highlights that the Moto P30 launch will take place in China on August 15. However, there isn’t any word on the global launch of the new Moto P models. But in the meantime, some renders of the upcoming Moto P30 surfaced online that reveal a display notch design and showcase the dual camera setup.

Among other revelations, the Moto P30, Moto P30 Note, and Moto P30 Play have reportedly been listed on the official Motorola site in China. As folks at AndroidPure spotted, the listing confirmed there will be two variants of the Moto P30 – one with 64GB storage and the other one with 128GB storage. Both variants have 6GB RAM. We weren’t able to spot the official listing of any of the Moto P30 models at the time of publishing this story. However, as per the screenshots published by AndroidPure, the Moto P30 64GB storage variant comes with a price tag of CNY 1,999, while its 128GB model is featured at CNY 2,399 (roughly Rs. 24,300).

Motorola hasn’t specified any details on the part of the availability of the Moto P30 models through its official website. However, a teaser posted on Weibo through the official Motorola account hints at the launch schedule of the new models. The teaser shows a big, 5,000mAh battery and highlights the arrival of something new on August 15. We can safely consider it as the launch date of the Moto P30 family. Interestingly, Motorola was previously rumoured to bring the Moto Z3 and the Motorola One Power to China on August 15. In separate news, AndroidPure has leaked some renders of the Moto P30 and reported its key specifications. The renders show a display notch that comes along with a thin-bezel display. Also, there is a dual rear camera setup and supposedly a rear-facing fingerprint sensor that sits under the Moto batwing logo.

On the specifications front, the Moto P30 is said to have a 6.2-inch fullscreen panel with a 19:9 aspect ratio and a 2.5D protection. The smartphone is also reported to include an octa-core SoC, coupled with 6GB of RAM. Its dual camera setup reportedly includes a 16-megapixel primary sensor and a 5-megapixel secondary sensor – along with an f/1.8 aperture, and for selfies, there is a 12-megapixel sensor along with the same f/1.8 aperture. The cameras on the Moto P30 are likely to support features such as AI and AR modes as well as some selfie-focused enhancements. Besides, it is said that the handset packs a 3,000mAh battery.

Specifications of the Moto P30 Note and Moto P30 Play haven’t surfaced yet. However, considering the reported August 15 launch, it is worth waiting for the official information.