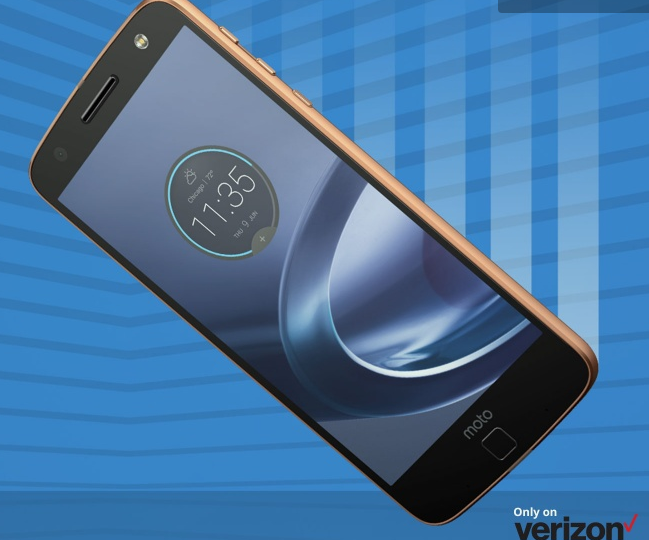 A quick look at the release notes posted by Motorola on its website reveals that nothing else is included in the update.

Given that the roll out has just begin, it may take time for the update notification to pop up on your device’s screen. Meanwhile, if you feel impatient, you can manually check for the update by heading to your handset’s Settings menu.